Neymar Causes Self Injury Playing The Fool In Training

The Brazilian could miss most of the Club World Cup after causing himself an injury during Training on Tuesday. 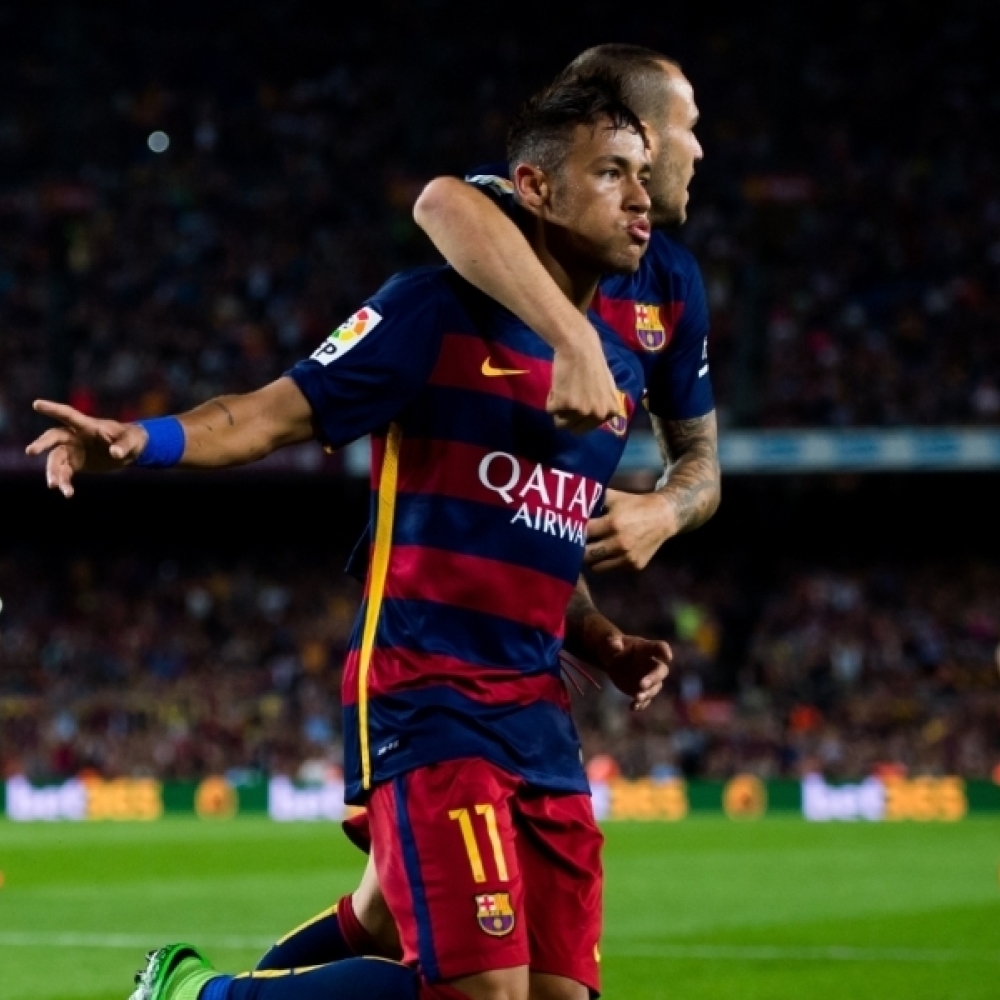 He managed to do this by attempting a 'sombrero' where he flicks the ball over his back and then over Suarez's head. When Suarez made a move to beat Neymar to the ball, Neymar overstretched in an attempt to avoid Suarez. SPORT reported that he sustained some soft tissue damage as a result.

This could be a big blow for Barcelona, with their Ballon d'Or finalist said to be on the sidelines for the next couple of games.