Paws! It's Your Birthday

The UK’s love affair with its pets goes as far as singing happy birthday and spoiling them with gifts, according to new research.

A survey of 1,012 British pet owners carried out by One4all, the Post Office gift card, who has recently launched its range of pet design gift cards, found that pampered pets now enjoy their birthdays just as much as humans, as more than 1 in 3 (36%) confesses to celebrating their pet's birthday regularly.
1 in 5 (18%) pet owners spoil their pets with birthday gifts, while 15% admit to singing happy birthday to their animal companions.
The average UK pet owner spends more than £25 celebrating each pet's birthday.
Remarkably, it is men who are the more generous of the sexes when it comes to gifting the animals in their lives, spending £31.40 on each pet's birthday - £10.57 more than female owners do.
Aoife Davey, group marketing manager at One4all Gift Cards, said "Brits are well-known for doting on their pets, but the research has uncovered some interesting data surrounding just how far we will go to spoil our furry friends, not just on their birthdays but all year round."
"The data also found that UK pet owners spend more than £100 on each pet per year on treats alone, and that doesn't take in to account food or any other necessities such as vet's bills - this is an astonishing figure, especially for those who have more than one pet in their household."
The gift exchange goes beyond birthdays as the research found that 1 in 10 pet owners give gifts to their friends and family on behalf of their pet and 16% of pets receive gifts from their friends and family at Christmas.
Davey added "It's interesting to see just how many gifts are exchanged between pets, their owners, and owners' friends and families throughout the year - it's clear to see that our animals are considered part of the family."
Almost 1 in 10 pet parents receive a Mother's or Father's day gift from their furry family members. Pet owners in London are the most lavish when celebrating their pet's birthday - spending more than £60 each year on each pet.
Celebrities are fuelling this growing trend by sharing their pet's birthday celebrations and documenting their daily lives via social media. Kylie Jenner's much loved canine companion Norman, an Italian greyhound, celebrated his first birthday in October and is quickly becoming as famous as his owner - boasting 357k Instagram followers.
The nation's obsession with its furry friends doesn't stop at elaborate birthday celebrations or gifting, as the data found that half of UK pets now have a social media account where those celebrations can be broadcast with the world.
What's more, an animal loving 28% of those surveyed confess they post more pictures of their pets on social media than the people in their lives.
The One4all Gift Card is available to buy from Post Offices nationwide and online at www.one4allgiftcard.co.uk, and can be spent in more than 22,000 stores across the UK. 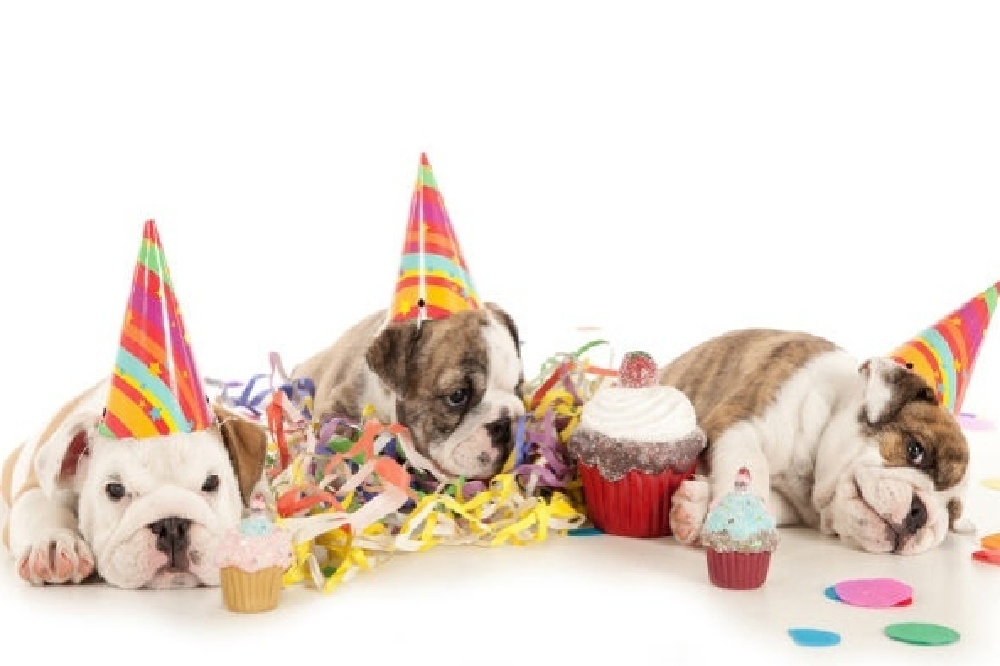 Brits love to pamper their pets on their birthday