A petition calling for Republican presidential hopeful Donald Trump to be banned from entering the UK has attracted more than a quarter of a million signatures, and could be debated by MPs.

A petition calling for Donald Trump to be barred from entering the UK has attracted more than 250,000 signatures. 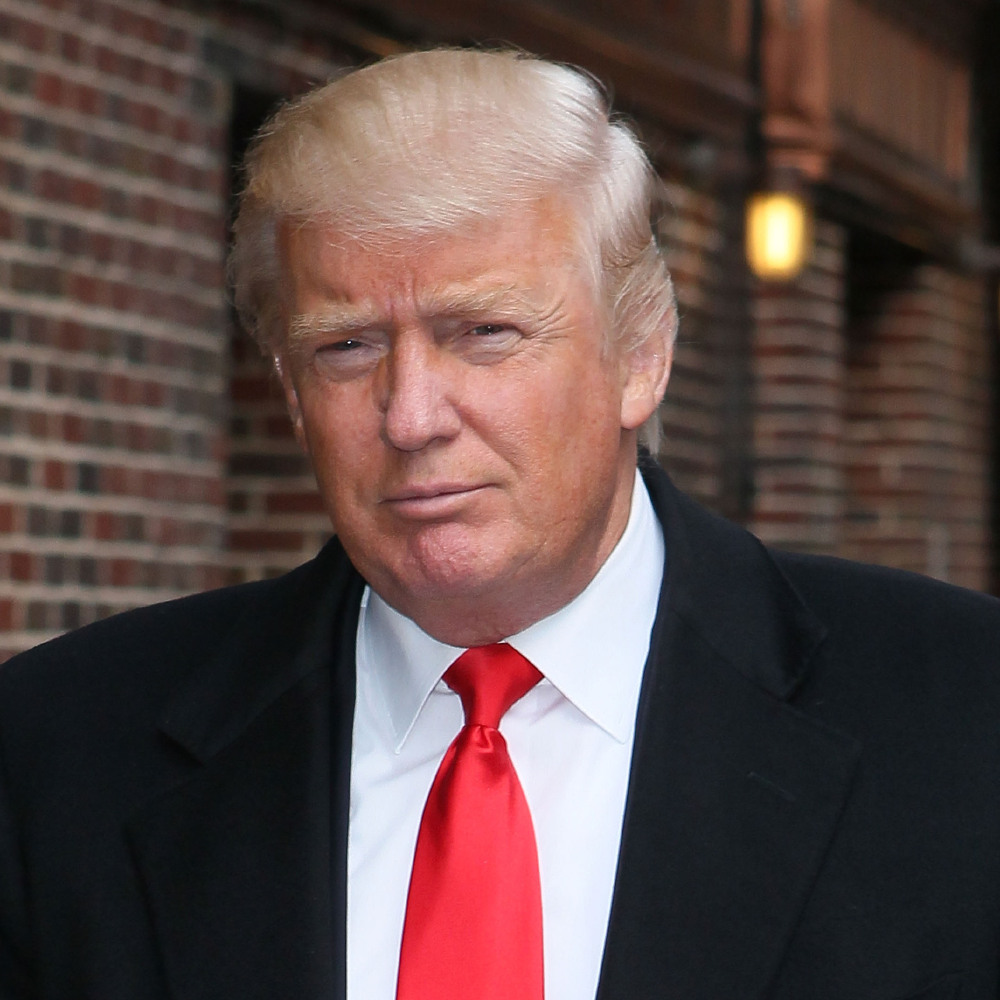 The petition was created on Parliament's e-petition website on Tuesday, following the Republican front-runner's call to ban Muslims from entering the United States due to the threat of terrorism. Trump has also made comments about the UK, stating that parts of London were so radicalized that British police feared for their lives.

"The UK has banned entry to many individuals for hate speech. The same principles should apply to everyone who wishes to enter the UK," reads the petition.

"If the United Kingdom is to continue applying the 'unacceptable behaviour' criteria to those who wish to enter its borders, it must be fairly applied to the rich as well as poor, and the weak as well as powerful."

By Wednesday evening, the petition had gained more than 250,000 signatures. Any petition that passes the 100,000 mark is automatically considered for debate in Parliament.

Trump's controversial comments have continued to cause outrage in the US and abroad, with the Pentagon warning that Mr Trump's rhetoric on Muslims undermines US national security by strengthening Islamic State.

A spokesperson for David Cameron said that Trump's comments were "divisive, unhelpful and quite simply wrong," while London Mayor Boris Johnson said that the presidential hopeful's "ill-informed comments are complete and utter nonsense."