An invisibility cloak might not be exclusive to the wizarding world of Harry Potter.

At the University of California Berkeley, researchers managed to create an ultra-thin invisibility skin that can make a small object disappear. 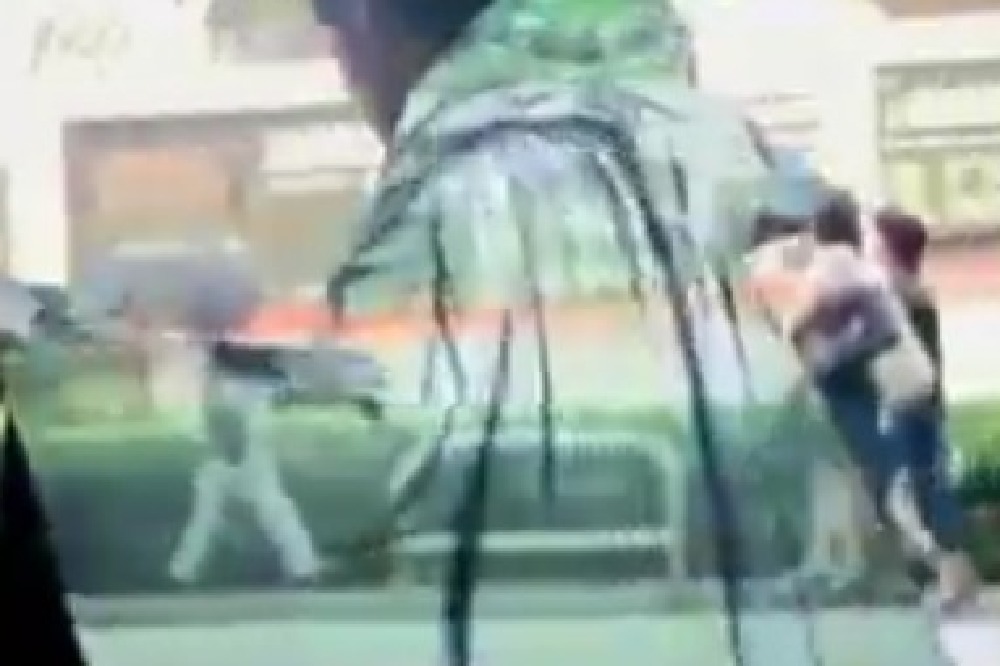 The cloak is 80 nanometers thin, and is made from minute gold brick-like "nanoantennas" that effectively redirect light waves away from the object the cloak is covering. It can hide 3D objects, even though it is only 2D itself.

The study which resulted in this development was originally published by the research team titled: "An ultrathin invisibility skin cloak for visible light".

"As long as the metasurface is designed correctly ... both the container and the objects inside the container will become invisible," the study claims.

In 2009 Researchers in Japan invented an incredible invisibility cloak but it's developers say the Harry Potter-like invisibility cloak is just the beginning. The team, led by Dr. Susumu Tachi, from Keio University, is now adapting their findings to help pilots, drivers, doctors and others.

Dr. Susumu Tachi, from Keio University said "Looking to the future, instead of glasses, people could wear this and it would act as a navigation system. It could also tell you who someone is, if you meet them around town."