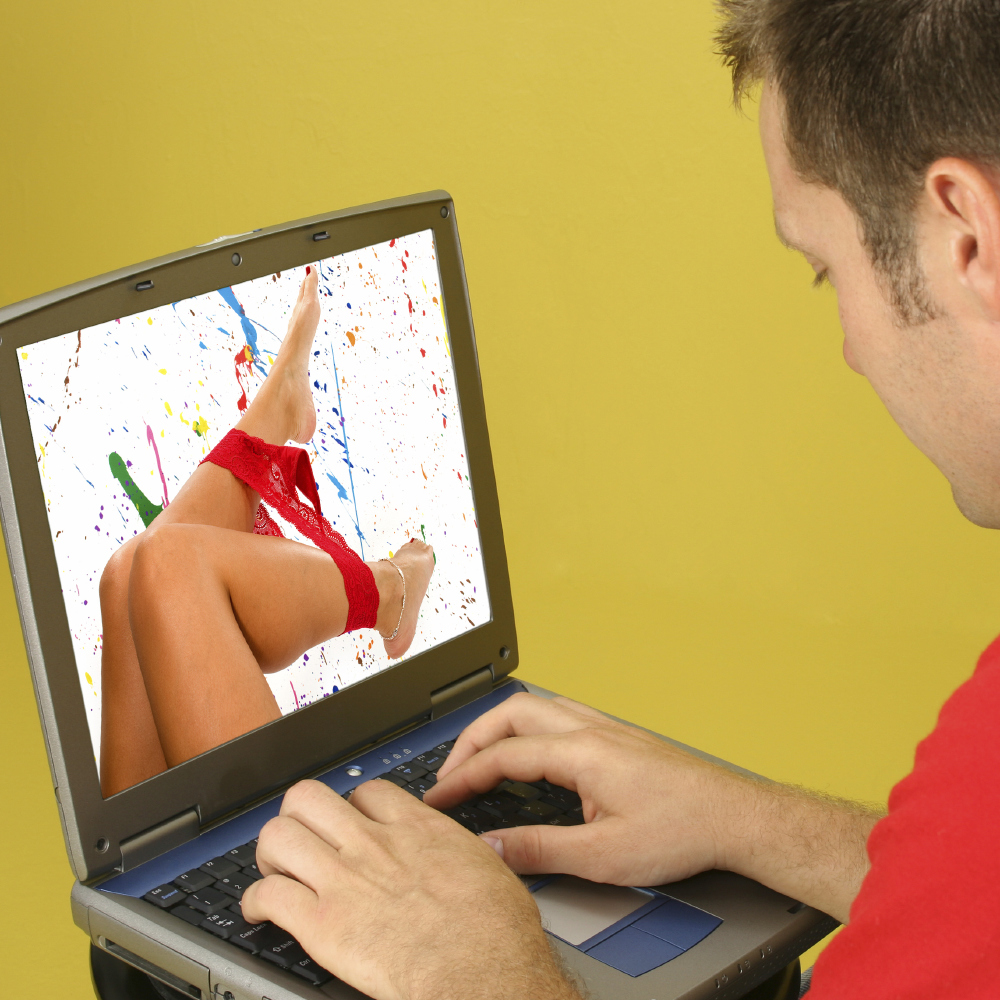 The US company Golden Eye International has written to Sky saying "that a number of Sky Broadband customers engaged in unlawful file sharing of some of its films."

Apparently Sky was not the one to gather the evidence against these users, and Golden Eye has independently acquired the list of IP addresses where illegal content was downloaded.

Sky may have to hand the personal details of their customers over to Golden Eye International as the company has received an official court order.

A copy of the official letter from Sky can be seen at TorrentFreak, and it goes: "We need to let you know about a court order made against Sky earlier this year that requires us to provide your name and address to another company,

"A company called Golden Eye International, which owns rights to several copyrighted films, has claimed that a number of Sky Broadband customers engaged in unlawful file sharing of some of its films.

"In support of this claims Golden Eye International says it has gathered evidence of individual broadband accounts (identified online by unique numbers called IP addresses) from which it claims the file sharing took place."

The Daily Star managed to get a statement from Sky and they said: "Golden Eye successfully applied for a court order against Sky.

"This means that we were required, by law, to supply Golden Eye with the details of account holders that matched the list of IP addresses that they had identified.

"We have written to all affected customers advising them carefully to read the letter from Golden Eye and if they want any further help to contact the Citizens Advice Bureau."