The nation's hangover habits have been revealed

Over 5 million Brits suffer from a hangover lasting over 25 hours, with those in Northern Ireland, the North West and Scotland most frequently falling victim to the two-day hangover.
12% of Brits pull at least two 'sickies' a year due to hangovers. Almost three-quarters of people in the North West say a cooked breakfast is the best cure for a hangover.
If you think your festive hangover is lasting longer than ever, you're not alone. The two day hangover is on the rise, with Brits increasingly suffering from gruelling hangovers lasting 25hrs or more.
According to research from sparkling water maker SodaStream, over 5 million Brits have revealed their hangover can stretch to two days - or even longer. When it comes to the longer lasting hangover Northern Ireland leads the way, with 12% of people in the region suffering for two days. By comparison, in the South East two fifths said their hangovers had disappeared after just 5 hours.
With December's hectic party season in full swing, 9 million Brits are likely to be suffering from a hangover this week alone as Friday welcomes the most popular day for office Christmas parties. Despite over one third of the nation thinking a fry up is the best way to nip a hangover in the bud, in the West Midlands this figure rises to a shocking 75%, whilst a third of Scots prefer a fizzy drink and 15% of Wales believe a cold shower to be the best remedy.
Nearly a third of Brits surveyed admit they are more likely to suffer from the aftermath of boozy overindulgence during the festive season than any other time of the year. To get through this nearly half of the North East will nurse their hangover with painkillers and 55% of those in the South East reported drinking water as the most effective way to get over a big night.
It seems the common hangover is an all year round epidemic though, with 12% of Brits admitting to pulling at least two 'sickies' a year due to hangovers, according to the survey of 2,000 people across the UK. Londoners are the worst offenders with 12% taking at least five sick days a year due to a hangover, in stark contrast to those in East Anglia where almost three quarters have never pulled a hangover related 'sickie.'
Expert nutritionist Azmina Govindji shares her best remedy to prevent a hangover, "Dehydration is one of the main causes of hangover symptoms, so it's important to rehydrate. When you've been drinking alcohol, your body craves fluids and drinking water before, during and after a night out drinking is one of the best ways to address this. Your potassium and sodium levels also go down, so having some fresh lemon wedges and a bag of salted peanuts with your drink help to replenish this."
Rachel Smith, Head of Marketing at SodaStream UK comments "With this week set to be the most popular for office Christmas parties, it's likely that some Brits will be feeling the pain well into the weekend."
"It's not surprising that more and more people are suffering from hangovers that last two days, with 15% of Brits admitting that they find water boring to drink during a hangover. However, water needn't be lacklustre and by adding a little sparkle people can help themselves stay hydrated so they can enjoy the Christmas frivolities." 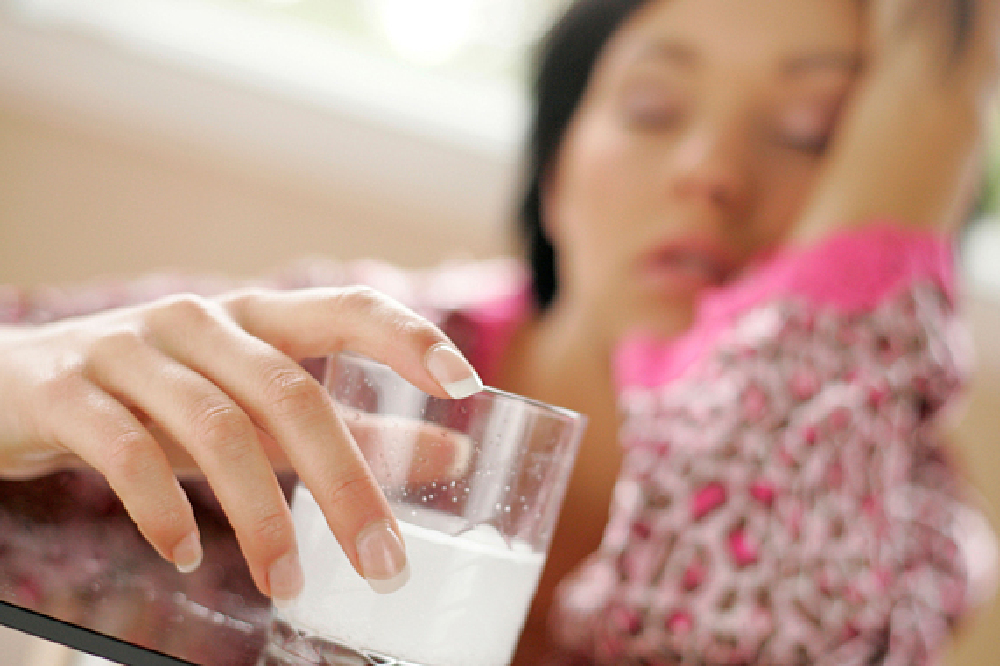