Who Said Brits Are Grumpy In January?

Not famous for our jolly disposition, you'd be forgiven for thinking that January is typically a month that we don't welcome with open arms. Bad weather, New Year's resolutions and the back to work blues are generally considered the ingredients in making January a dreaded month and resulting in our positivity being at an all-time low.
However, new research suggests that we're lightening up when it comes to January, with only 26% of Brits having negative thoughts about the first month of the year and four in five claiming that January isn't even their least favourite month. On the horizon, and long considered to be the most depressing day of the year, 85% of Brits also admit to not knowing when Blue Monday is (generally thought to be the third Monday in January) whilst a third don't even know what it is.
Instead, with sales, new starts, holidays and Christmas money to spend, it seems as though Brits have much to look forward to as they replace New Year despair with new found optimism and joy. In a national survey of 2,000 Brits facilitated by Mini Babybel Light, random acts of kindness tops the list (50%) of things that make us joyful in January.
43% also believe that a positive attitude holds the key to January joy compared to going on a holiday (21%) and seeing friends and family (27%). Regarding things that over shadow our good mood, a fifth (22%) of respondents feel that negative attitudes from others dampens their positive outlook on January the most.
Often perceived as a necessary evil for a joyful start to the year, it seems as though Brits are in fact so optimistic about 2016 that nearly half (49%) don't feel obliged to make New Year's resolutions this month. In fact, only 1 in 20 of us are planning to join a gym with a mere 7% tackling Dry January and refraining from drinking alcohol this month.
While we should expect to see empty gyms and full pubs, it seems that healthy eating is a priority in early 2016 with more than a third (35%) admitting that eating good food will bring joy to their day this month and 20% feeling pressured to lose weight.
With 42 calories per cheese and naturally high in protein, Mini Babybel Light is perfect for any lunch as the nation tries to eat healthier, with one in four people watching what they eat this month. Londoners are leading the way with 40% making a change to their diets to kick start the year.
Professor Richard Scase, Professor of Sociology at the University of Kent, comments "It is a myth that January is the unhappiest month for us Brits. We generally face the New Year in a very optimistic mood, intending to make minor changes - not big impact resolutions - to our lives. It's a known behaviour that after the Christmas break we in fact look forward to getting back to our daily routines and this survey shows that us Brits want to jump back into this routine, primarily by adopting a positive and healthy attitude to life."
Lacey Bradshaw, Senior Brand Manager for Mini Babybel Light comments "We want to encourage people to be their happiest selves this January by sparking childlike joy in daily life. Adding something extra to the monotonous lunch break with Mini Babybel Light is the ideal way to do this!"
Mini Babybel Light is encouraging people to lighten up this January and is available from all major supermarkets. For more information and for tips on a Joyful January visit www.babybel.co.uk or join the conversation at twitter.com/MiniBabybel_UK. 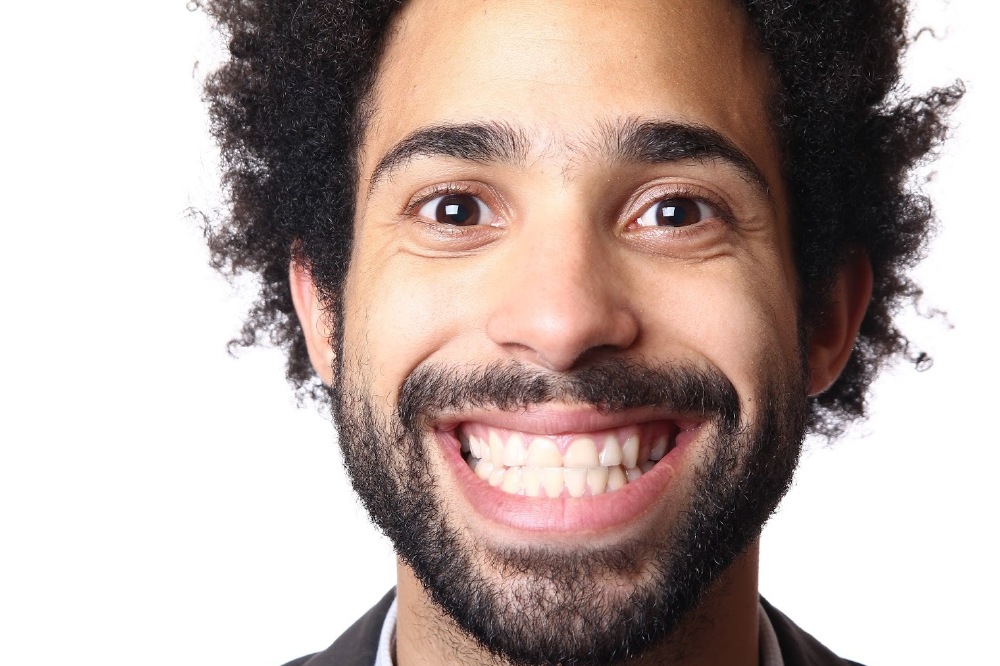 Brits are not as grumpy as we think they are!