Yaya Toure has escaped a driving ban, despite admitting to speeding along a motorway at 101mph. 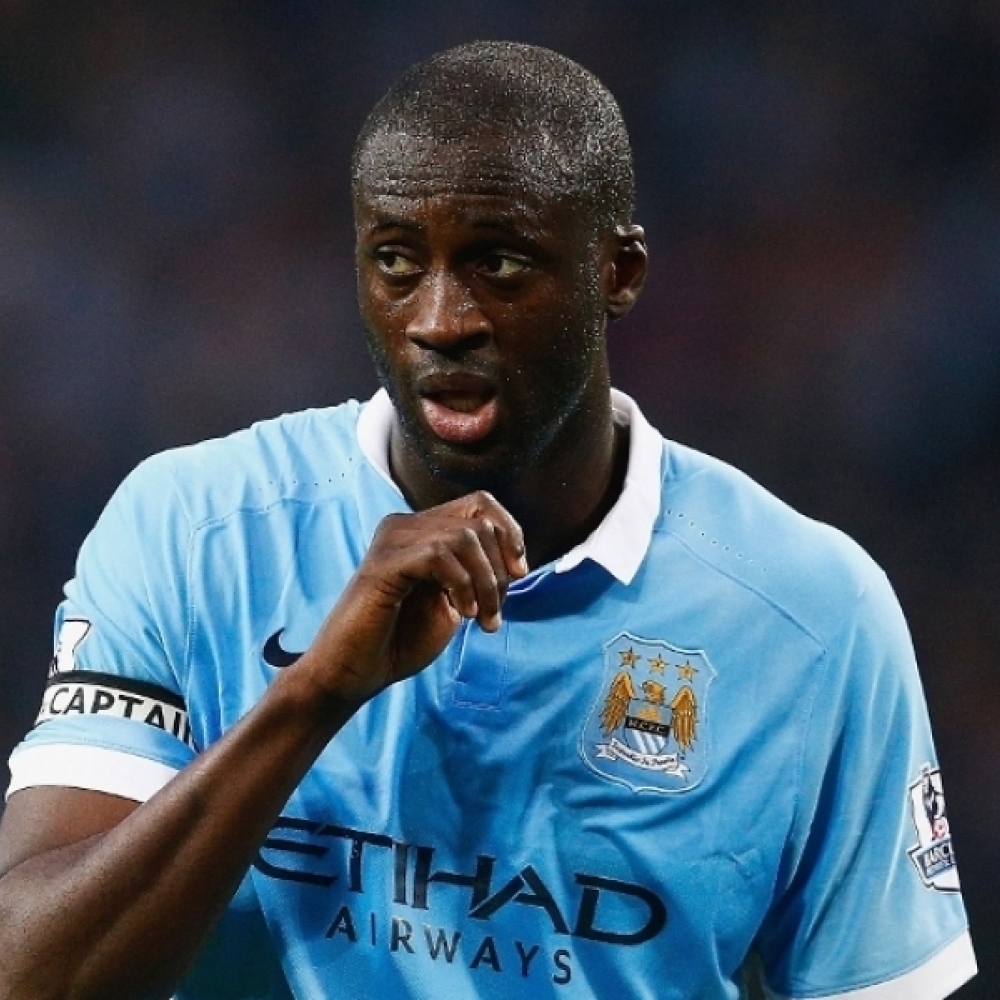 The Manchester City footballer was caught speeding on a northbound stretch of the M6 motorway near Keele services on 20 May. Prosecutors dropped a more serious allegation of speeding at 123mph, which Toure had previously denied.

Toure, 32, did not appear in court, but was instead represented by his solicitor Gwyn Lewis, who told magistrates that Toure "apologised for his behaviour".

In mitigation, Mr Lewis told magistrates that the turbo-charged Porsche was from Germany, and his client had been confused by the speedometer: "It was a vehicle which had I think not got the correct speedometer - it was showing kilometres [per hour] in terms of miles."

"That isn't other than a point of interest. He knew he was going too fast," Lewis added.

"It's out of character for him, he was involved in a short degree of speeding and can I ask for him to be dealt with as anybody else would be: with a fine and six points."

The Ivory Coast international was fined £1,665, ordered to pay an additional £335 in costs and charges, and given six penalty points at Burton Magistrates' Court in Staffordshire.