Actress Dania Ramirez has given birth to twins.

You guys!! today is a Very SPECIAL day bc (because) Dania. J. Ramirez had her babies really early today!!! Sending her love!!!

The Premium Rush star welcomed the babies earlier this week (begs16Dec13), and while she has yet to officially comment on the new additions to her family, she has re-posted messages from famous pals congratulating her on the happy news.

She shared a Twitter.com note from actress Edy Ganem, who wrote on Wednesday (18Dec13), "You guys!! today is a Very SPECIAL day bc (because) DaniaJRamirez had her babies really early today!!! Sending her love!!!"

Ramirez announced she was expecting twins with husband Bev Land in July (13), and at her baby shower in September (13), she revealed she was having a boy and a girl.

The babies are the first children for the actress and second and third for Land, who also has a son with ex-wife Sharon Leal.

Ramirez and Land married in February (13). 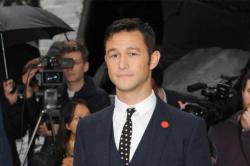 Joseph Gordon-Levitt: Shannon Is So Good in Premium Rush 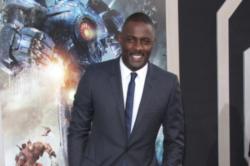 Idris Elba to Be a Father