Lidl UK has today revealed the incredible moment football-mad 11-year old, James Preston, met current England goalkeeper Joe Hart in a surprise video. As the Official Supermarket of the England Team, Lidl used its partnership with The FA and its partnership with CLIC Sargent, a charity specialising in supporting children and young people with cancer, like James, to create the once-in-a-lifetime experience, rewarding him for his brave battle against cancer. 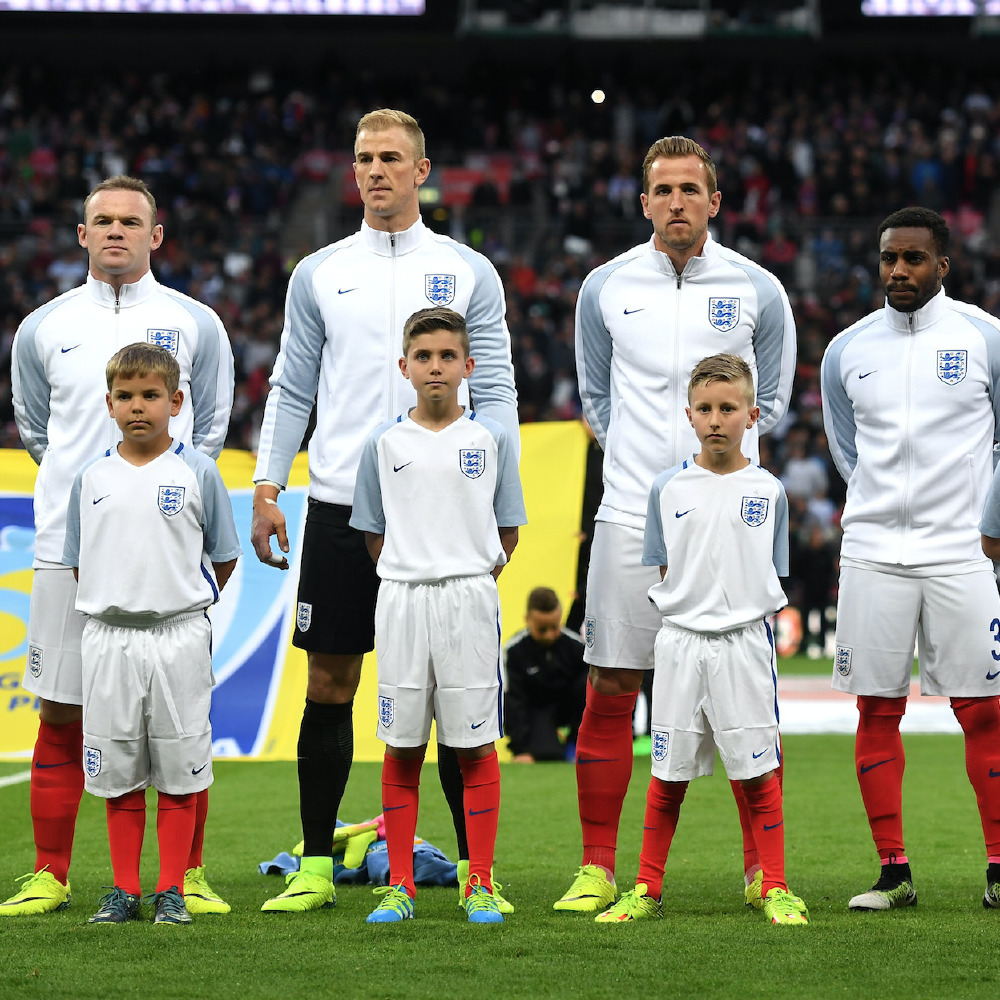 The surprise marks Lidl's continued support for children's football. As lead partner of FA Skills, The FA's unique grassroots football coaching programme for children 5 - 11 years old, Lidl is committed to increasing the number of opportunities for children to play football. This passion for the game was what led Lidl to James.

In 2014, James was diagnosed with leukaemia and began an intensive course of treatment that caused him to lose his hair and affected his motor skills, leaving him in a wheelchair. Before his diagnosis James was incredibly active playing football for his local club several times a week, but his illness made it impossible for him to continue and his confidence plummeted. Now, nearly two years into his treatment, James is well on the road to recovery and is once again back playing the beautiful game.

After learning of this incredible journey, Lidl set about creating an elaborate plan to surprise James just days before his 11th birthday. Working closely with James' family and charity partner CLIC Sargent, which provides vital emotional, practical and financial support to young cancer patients, the scene was set for the surprise of a lifetime.

Convinced he is out for an early birthday meal with his family, James has no idea that the Chef serving his towering cake is England player Joe Hart in disguise. After a little accident with the football-themed dessert, the surprise begins to unfurl, leaving James truly shocked as he comes face to face with his idol.

During the surprise, Hart reveals to James that Lidl has arranged for him to join the England team as a Player Escort, walking onto the pitch at Wembley stadium connected by EE for the match against Portugal on 2nd June - which England went on to win.

Jo Gomer, Partnerships Senior Consultant at Lidl said, "Lidl is committed to growing opportunities for children to get involved in football and ignite their passion. So after hearing about James, there was no doubt we wanted to do something special for him and his family for their strength over the past few years. Using our partnership with The FA, we were able to give James a true Lidl Surprise." 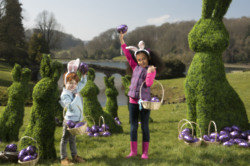 The Easter Bunny Springs Into Action! 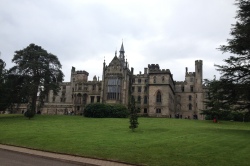 Family-Friendly Half Term Fillers for Home and Away 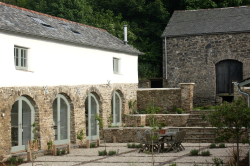 4 Holiday Homes for Half Term