Charles And Camilla to Visit the Middle East

Prince Charles and the Duchess of Cornwall will visit Jordan next month as part of an official trip to the Middle East.

Prince Charles and the Duchess of Cornwall will visit Jordan next month.

The heir to the British throne and his wife Camilla are making an official trip to the Middle East from March 11 to March 19 and will also take in Qatar and Oman.

A statement from the royal family said: "The British Government has asked The Prince of Wales and The Duchess of Cornwall to undertake official visits to Jordan, Qatar and Oman from 11th March to 19th March 2013.

"The tour will help to strengthen the United Kingdom's bilateral relations with key partners in the region, relations which are underpinned by the close personal friendships that exist between Their Royal Highnesses and the Royal Families in each country.

"The visits will also aim to support UK economic interests by highlighting the growing commercial links between British companies and their counterparts in Jordan, Qatar and Oman, and by encouraging the development of an enterprise culture in the private sector in each country. Other themes of the tour will include military collaboration, opportunities for women in society, inter-faith dialogue, education and environmental sustainability."

In all three countries - as well as meetings with senior members of the royal family - Camilla will undertake solo engagements focusing on the growing opportunities for women in society.

She will also visit several primary schools to learn about education and literacy programmes run in conjunction with the British Council, these issues being a central element of her work with charities in the UK. 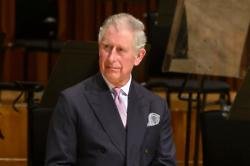 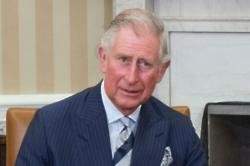