Prince Andrew and his ex-wife Sarah Ferguson were reunited by "family unity" at a charity fashion event for Key to Freedom.

Britain's Prince Andrew was reunited with his ex-wife Sarah Ferguson for a fashion charity event. 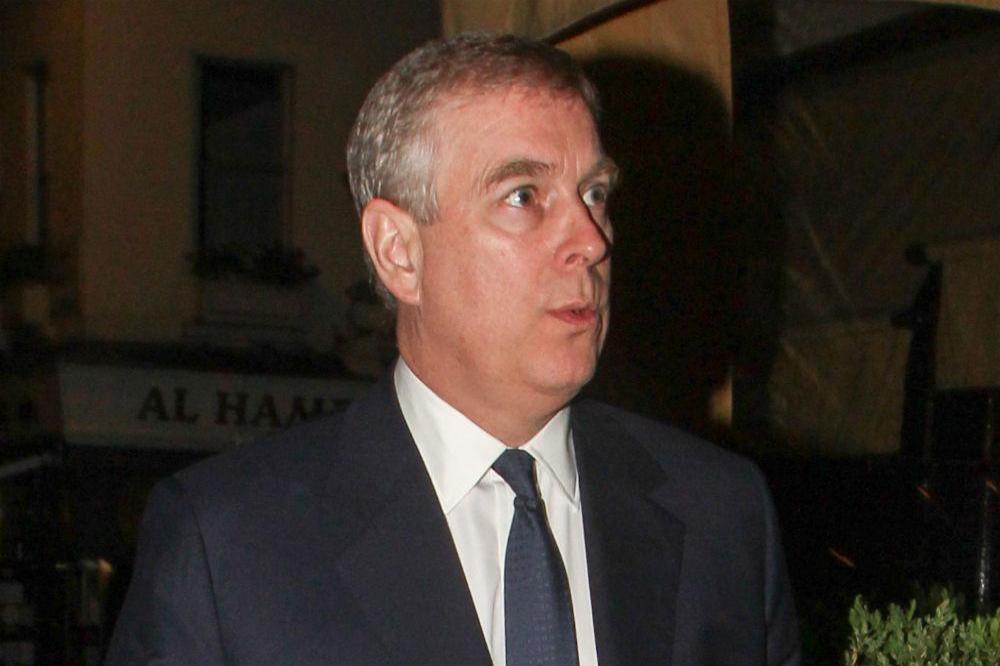 The Duke of York held a function on Monday (27.07.15) for his charity Key to Freedom, which supports the Women's Interlink Foundation in Kolkata, West Bengal - a charity that helps sufferers of domestic violence and human trafficking learn a trade.

The Duke called his ex-wife to tell her about the charity and afterwards she said it was about "seizing the moment and family unity".

In a video message posted on Key to Freedom's website, Sarah said: "It is about seizing the moment and family unity - of him calling me. Suddenly now Aloka is able to take all these girls off the streets."

Any items created by the victims of abuse can now be purchased from Buckingham Palace's Royal Collection website and high street store Topshop.

Speaking after the event on Monday Andrew said: "Women's Interlink Foundation is very inspiring. It is a huge privilege to work with them."

He wrote: "I hope the relationship with West Bengal goes from strength to strength" - The Duke to @MamataOfficial (sic)" 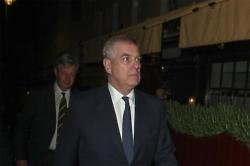 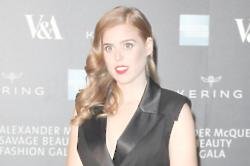