Britain's Prince Harry to Launch Invictus Games in Us

Britain's Prince Harry will launch next year's Invictus Games during a visit to the United States next week.

Britain's Prince Harry will launch the Invictus Games in the United States next week. 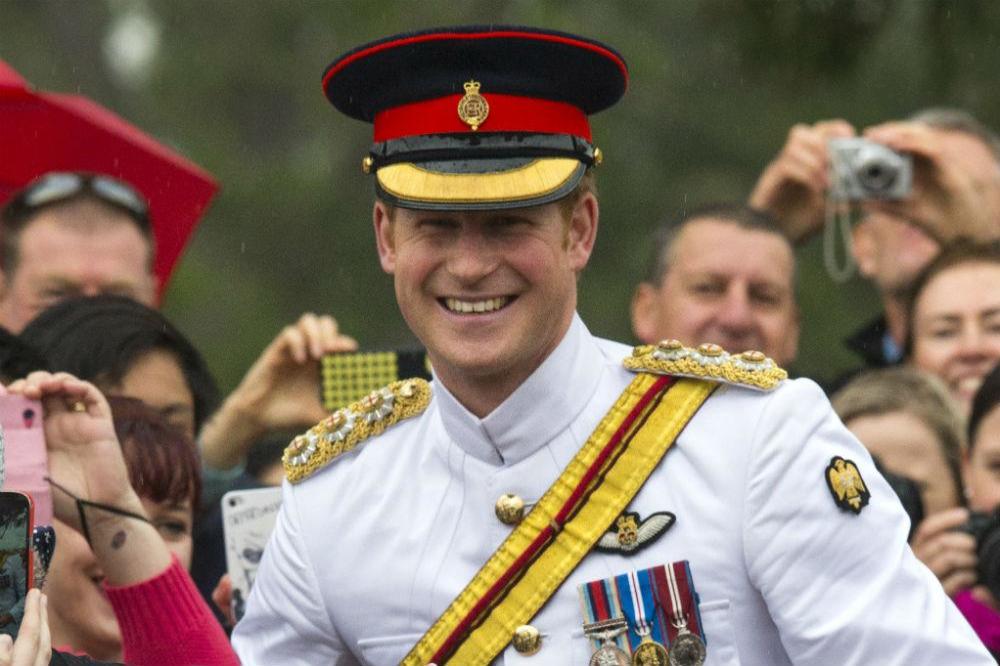 The 31-year-old royal will be joined by the First Lady of the United States, Michelle Obama, and the Vice President of the United States' wife Jill Biden, as he promotes the Paralympic-style event for wounded soldiers, set to take place in Orlando, Florida in May 2016.

During his visit to the United States, His Royal Highness and the party will meet with troops and their families at the USO Warrior and Family Centre, which provides support for those injured or wounded as a result of their active service.

The group will also be shown a short adaptive sports event, similar to that of the Invictus Games, before they each make a short speech. Prince Harry will then attend a reception and board meeting, which will take place at the British Ambassador's Residence in Washington DC.

The prince held a successful sporting event for wounded soldiers in London last year and is looking forward to next year's competition.

He said at the time: "As I've continued to work with wounded servicemen and women, I regularly see the power of the soldiers' stories to inspire others.

"For every competitor last September, there are hundreds of others around the world who would benefit from having the same opportunity.

"I wanted other cities and countries to look at the competition - what it meant to those taking part and those who saw it - and take up the challenge for the next Invictus Games."