Britain's Duchess of Cambridge will attend a State dinner in London with her husband Prince William later this month for the Chinese President Xi Jinping.

Britain's Duchess of Cambridge is set to attend a State dinner in London for the President of China later this month. 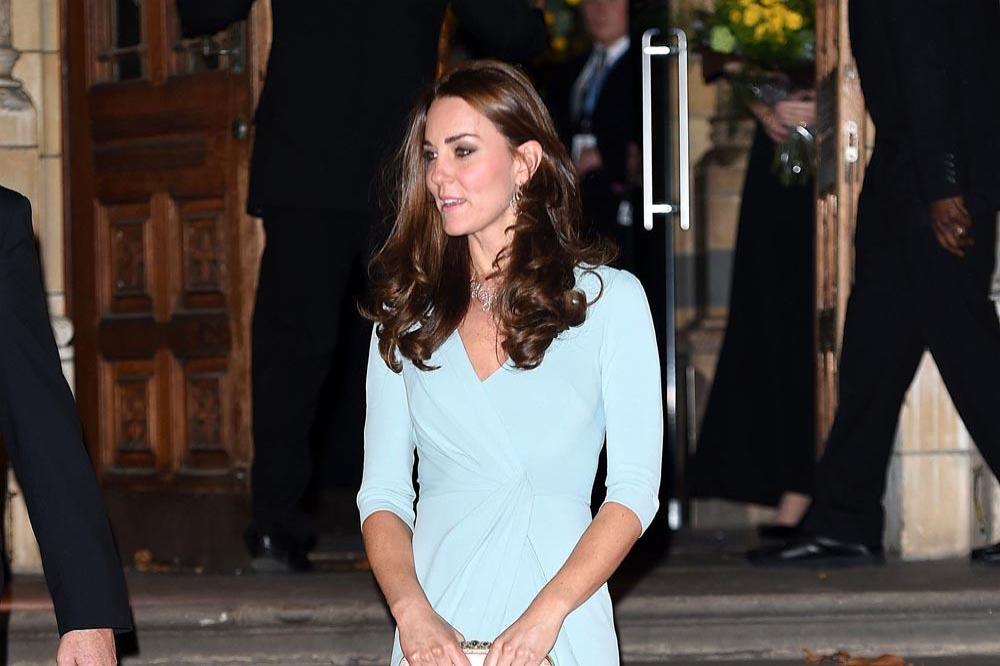 The 33-year-old royal and her husband Prince William will attend the lavish banquet, held by Queen Elizabeth, at Buckingham Palace for the Chinese leader Xi Jinping.

A source told the Daily Mail newspaper: "Catherine will be there. The State visit is a result of the invitation that William made when he visited China earlier this year."

William, 33, is keen to create a strong relationship within China in order to help him demolish trade in illegal wildlife.

Meanwhile, the Duke of Cambridge is set to present the Tusk Conservation Awards on November 24 in London where he'll dish out the winning trophies during a ceremony.

Edward Ndiritu has already been informed he'll be receiving a medal, which has been specially crafted by the jewellers Tiffany, from the Duke for his work as the head of the anti-poaching unit, Lewa Wildlife Conservancy, in Kenya.

William penned Edward a letter to congratulate him on winning the Tusk Wildlife Ranger Award and to thank him for the "extraordinary contribution" he and his incredible team have made to protecting the wildlife in the country.

The other three nominees include; Mary Molokwu-Odozi from Libreria, Emmanuel de Merode from the Democratic Republic of Congo and Cosmas Mumba from Zambia.

Prince William, who is focused on conservation around the world, set up the awards after he and his brother Prince Harry, 31, carried out a tour of Botswana three years before.