Duchess Catherine Not a Fan of Video Games

Duchess Catherine is not a fan of video games, according to her husband Prince William. 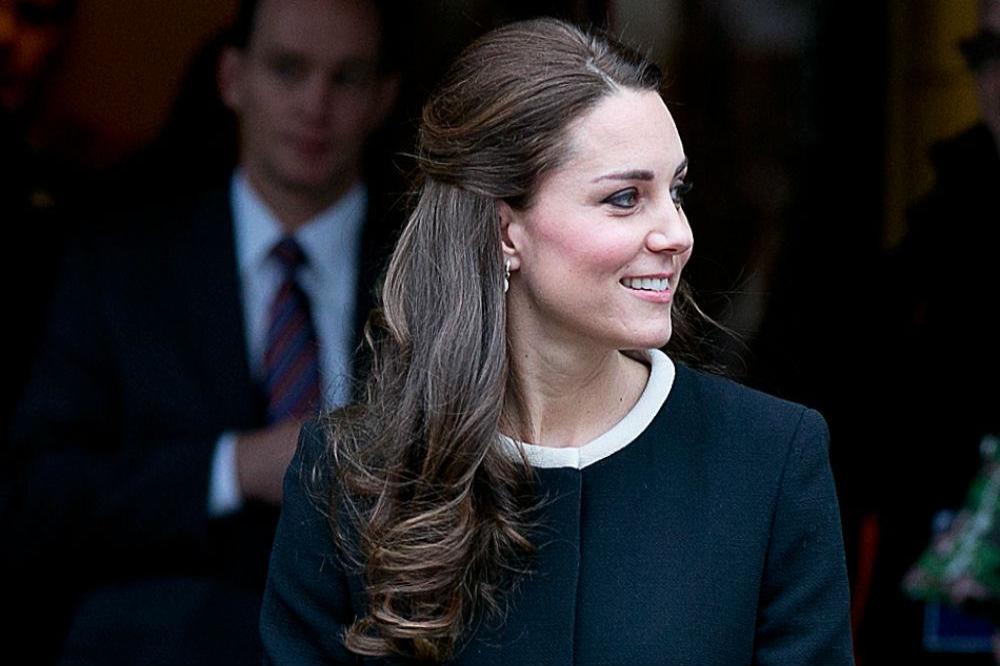 The royal and her husband, Prince William, visited Abertay University in Dundee, Scotland last week, where they met the winners of a UK-wide BAFTA game design competition, but William revealed that his wife isn't interested in video games.

When Catherine tried her hand at one of the games, she admitted: "I have a lot to learn," while William added: "I can't educate her, she's not interested."

Attendee Camylle Tuliao, told PEOPLE: "They were good for first timers. The Duchess needed a little bit of help."

Designer Sophia George explained: "Prince William said he could see how calm it was and that Kate would like it. So that's definitely made my day."

The royal couple - who have children George and Charlotte together - had a busy day in Scotland.

They attended events for the Scottish Mental Health Arts and Film Festival and also stopped by Dundee's Repertory Theatre.