Duchess Catherine is set to return to work on October 2 and will complete her first royal engagement since going on maternity leave next week in Paddington, London.

Duchess Catherine is set to return to work on October 2. 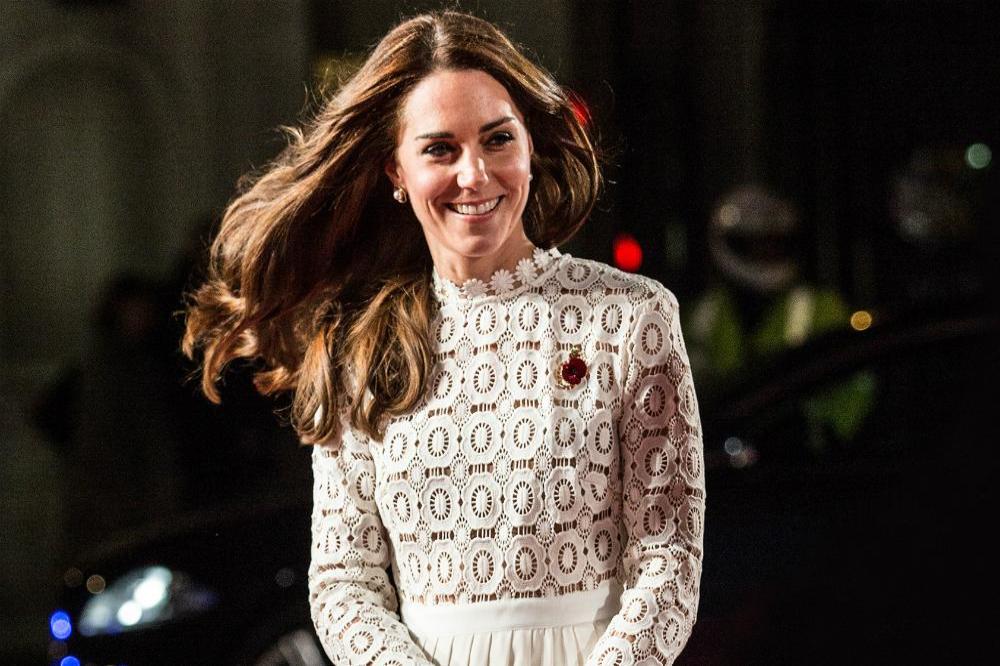 The 36-year-old royal has been off work since the birth of her son Prince Louis of Cambridge five months ago but she is set to undertake her first royal engagement next week in Paddington, London.

A tweet on the official Kensington Palace Twitter account reads: "The Duchess of Cambridge will visit the @SCTrust Forest School and Wildlife Garden at Paddington Recreation Ground on Tuesday 2nd October."

It is the first official royal engagement the Duchess of Cambridge has undertaken since April, although she has been seen at a few big family events in the recent months including the RAF centenary service at Westminster Abbey and the Trooping the Colour as well as more personal visits including attending the finals at Wimbledon and also the royal wedding of Prince Harry and Meghan Markle.

Royal biographer Duncan Larcombe told Harper's Bazaar magazine: "It is traditional for new royal mums to take a six-month break from official engagements. If she wanted, Kate could disappear into the background until October!"

Whilst the Duchess has yet to return to work, her husband Prince William - with whom she also shares Prince George, five, and Princess Charlotte, three - has been visiting Namibia to fight poaching and wildlife crime.

A series of tweets on Kensington Palace's account read: "The Duke of Cambridge received a spectacular welcome of singing and dancing before meeting people involved in making the Kunene People's Park Initiative a success. The Kunene People's Park Initiative is a ground breaking initiative supported by @Tusk_org to provide Namibian communities with greater control and benefits from their wildlife .. The Duke of Cambridge has been visiting Namibia's Kunene region to see the dedicated work of Save the Rhino Trust Namibia and IRDNC, being undertaken with the support of @Tusk_org #EndWildlifeCrime (sic)"