Popularity of Royal Names on the Rise

According to new data from. the Office for National Statistics, the popularity of royal names is on the rise

The popularity of royal names is on the rise in Britain. 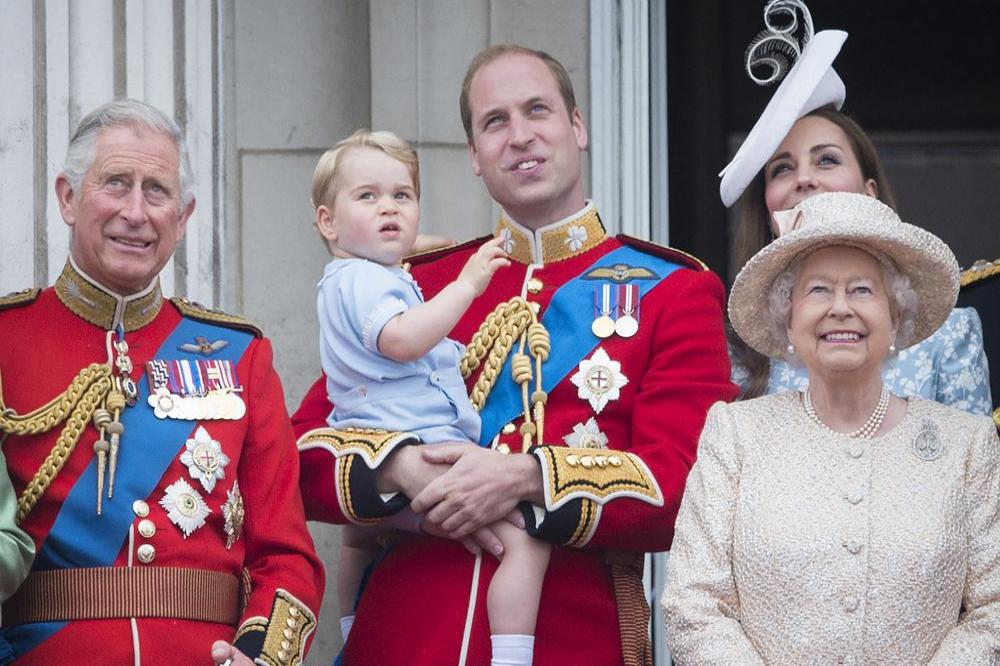 New figures from the Office for National Statistics show William, George and Harry all feature in the top ten most popular baby names in England and Wales for 2014.

Harry, for example, was the third most popular name for boys born last year, with as many as 5,379 babies being given the moniker.

The name George has climbed three places, from tenth to seventh on the list, while the name William now occupies tenth place, with 4,134 sharing the same name as the 33-year-old royal.

The publication of the figures come shortly after it was reported that the Duke and Duchess of Cambridge are still looking to expand their family and "definitely" haven't decided to stop at two children.

An insider recently explained: "Kate is one of three and is very close to her sister Pippa and brother James. Although the Cambridges already have a boy and a girl they haven't definitely decided to stop there.

"They both benefited from growing up with siblings who were close in age. Of course Charlotte is still only a baby but in a year's time, who knows?"