Prince Harry to Reunite With Gurkhas

Britain's Prince Harry will reunite with his former Gurkha comrades at a special pageant in June.

Britain's Prince Harry will reunite with Gurkha soldiers in June. 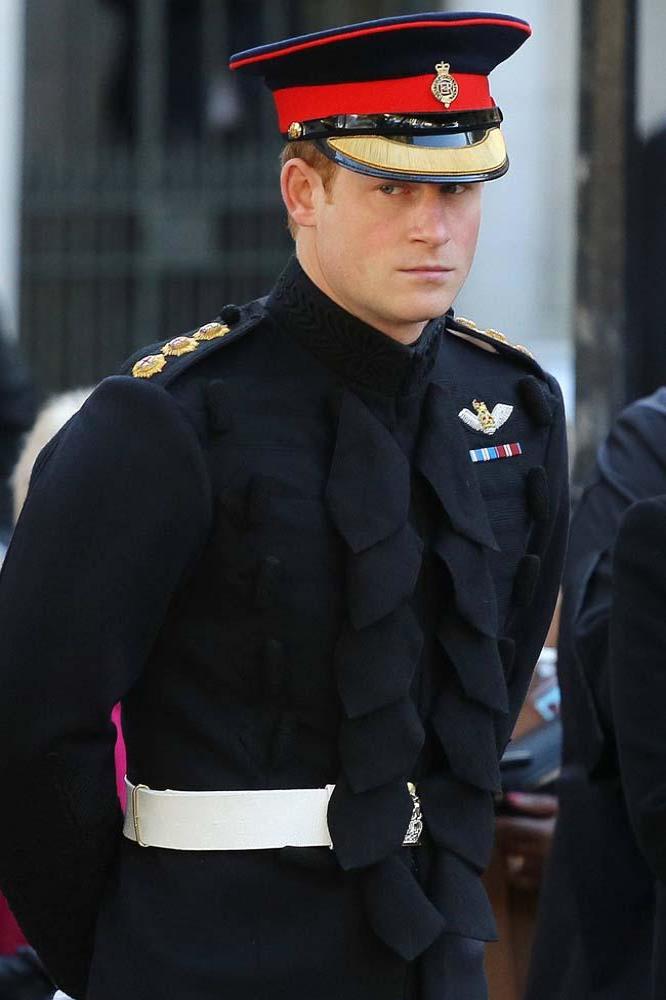 The 30-year-old prince served alongside many of the soldiers on the frontline in Afghanistan between 2007 and 2008 and will come face-to-face with the Nepalese soldiers at a pageant being held to celebrate 200 years of them serving in the British Army.

Sgt Dipprasad Pun - who served with Harry and on a later tour won a Conspicuous Gallantry Cross for a one-man stand against a Taliban assault - found the prince a "pleasure" to work with.

He added: "All the Gurkhas are really looking forward to seeing him."

Harry's father Prince Charles and grandparents Queen Elizabeth and Prince Philip will also attend the pageant, which will be the centrepiece of a string of events being held this summer to mark the occasion.

Harry - who is currently on a month-long secondment with the Australian defence force and will leave the army in June - has previously described the two months he spent on the frontline as some of the happiest times of his life and found the experience "as normal as I'm ever going to get".

At the time, he was made an honorary Gurkha at the time and said there was "no safer place" than next to one of the soldiers.

Gurkhas have served with the British Army since the end of the Anglo-Nepal war in 1814, and nearly 3,000 of their soldiers remain at present.