Britain's Prince Harry played opposite Tinie Tempah in a charity football match on Wednesday (25.05.16) in support of Oil Aid 2016. 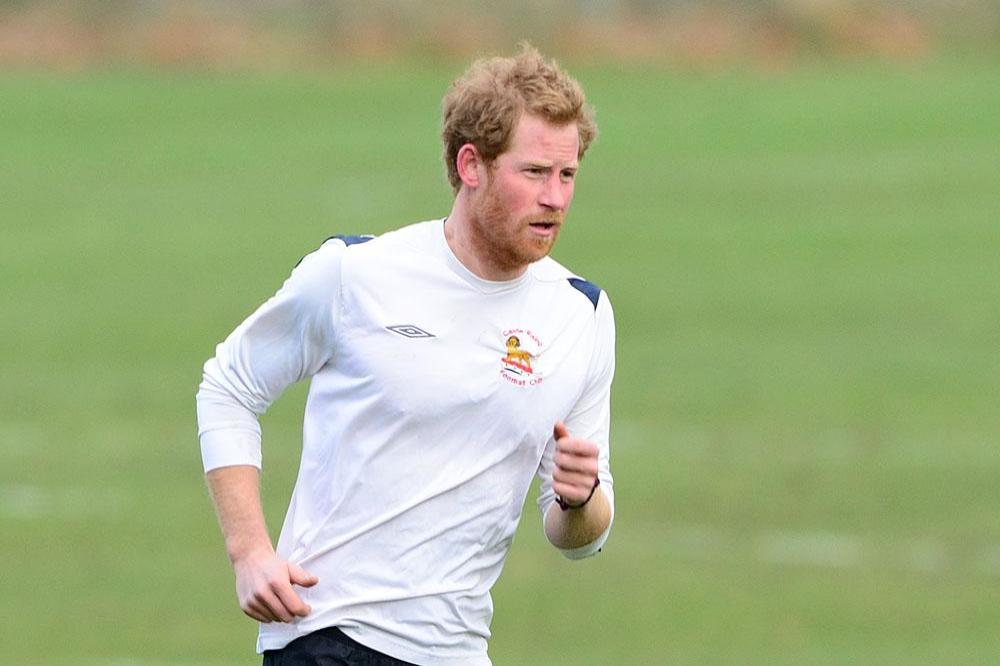 The 31-year-old royal and 'Girls Like' hitmaker took to the pitch at Chelsea FC's ground, Stamford Bridge, in Fulham, London, in support of Oil Aid 2016.

After the match Tinie, 27, posted a photograph of the friendly rivals grinning and standing side-by-side in the changing room on Instagram and captioned the image: "Great match today with the lads. Let's not talk about scores though."

Prince Harry played for OilAid, who donate funds to the charity he co-founded, Senetable, which in turn supports orphans and vulnerable children in developing countries.

He took part in a private match with celebrities and event organisers Bob Finch and Michael Holland - who set up The Memorial Project after he lost three members of his family in the devastating 2004 Asian Tsunami, including his wife Jane, who was Lord Attenborough's eldest daughter, their daughter Lucy and his mother, also called Jane.

The royal and British comedian Jack Whitehall then drew team names from a hat for another seven aside match and a silent auction followed, to raise more funds for the various charities.

Meanwhile, the flame-haired royal is no stranger to playing 'the beautiful game' and was victorious in last year's annual Sandringham Boxing Day match.