Tony Abbott says his decision to award Prince Philip a knighthood was "injudicious". 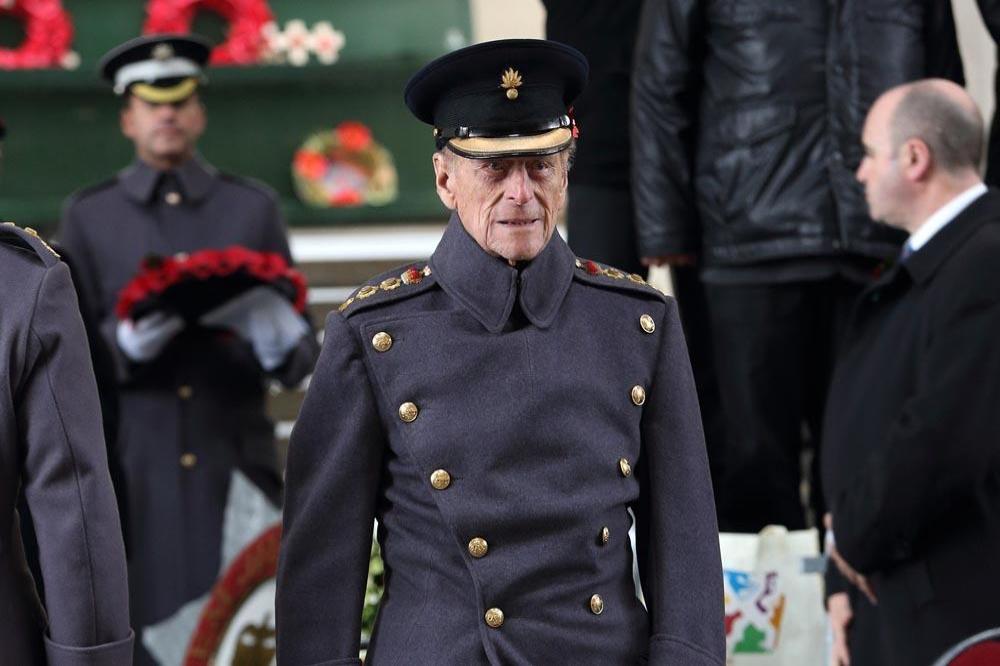 The ousted Australian Prime Minister brought back the knights and dames honours list in March 2014 and faced criticism for awarding the Duke of Edinburgh - husband of Britain's Queen Elizabeth - the Order of Australia.

He told Melbourne radio station 3AW."Obviously, it was an injudicious appointment, obviously.

"Interestingly though, it prompted me to put all awards in the Order of Australia into the hands of the Council of the Order and that's probably what should have happened from the beginning."

Abbott's successor Malcolm Turnbull will reportedly get rid of the honours list.

He is expected to be supported by cabinet with a proposal to remove the royal titles.

Mr Abbott refused to answer when asked if he awarded Prince Philip, 94, the title because Queen Elizabeth complained he hadn't been "rewarded" enough Down Under.

Greg Sheridan previously made the sensational claim in his column in The Australian, writing: "The inside story of the knighthood has not been revealed before and this information does not come from Abbott. But Abbott gave Philip a knighthood because he learned the queen wanted her husband to have one."

He went on to claim the 89-year-old monarch contacted the Australian authorities because she felt her husband hadn't been so "richly rewarded" as their son Prince Charles, 66.