Prince William Has Been Invited To Olivia Hunt's Wedding

Prince William is to be invited to the wedding of first university girlfriend, Olivia Hunt

Britain's Prince William is to be invited to Olivia Hunt's upcoming wedding. 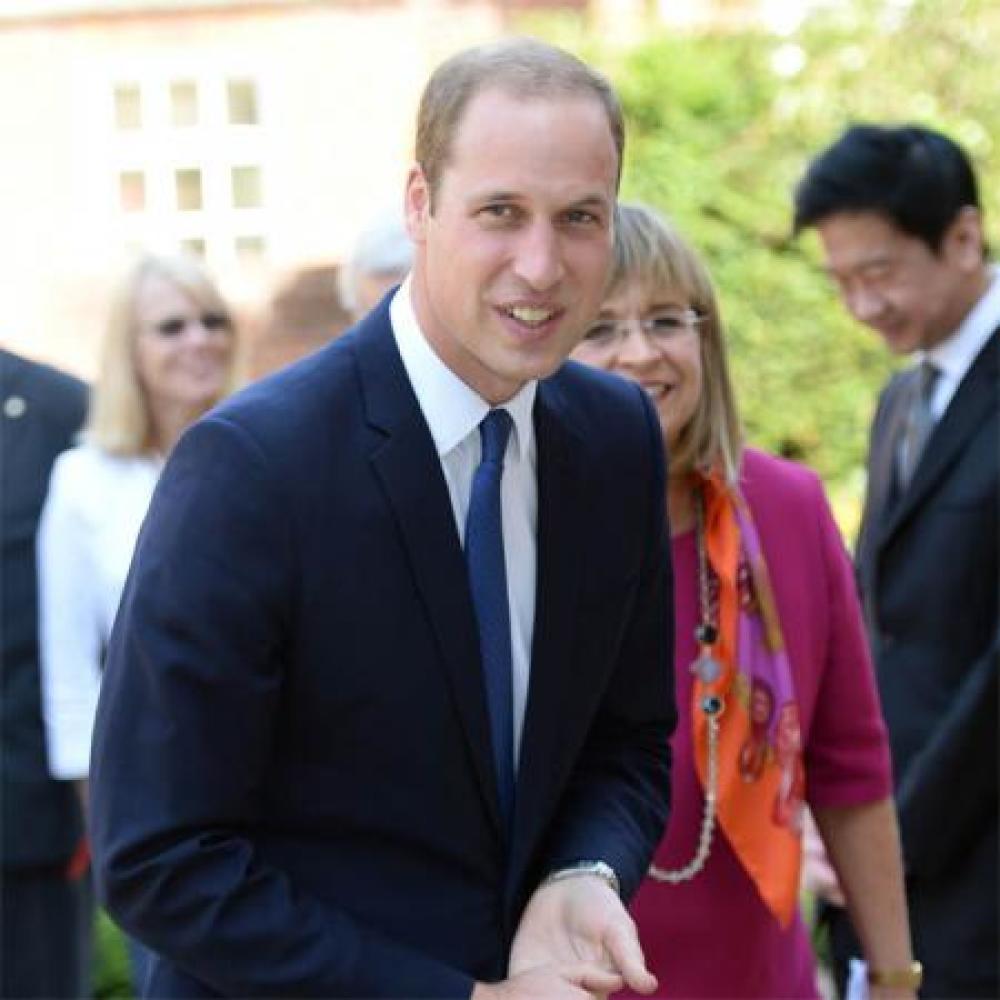 The 33-year-old prince, who married the Duchess of Cambridge in 2011, is to receive a wedding invite from his first university girlfriend, Olivia Hunt.

A source told the Daily Mail newspaper "A date hasn't been set yet, but the Cambridges will be on the guest list and William has stayed friends with Olivia."

However, it remains unknown whether William will attend the wedding alongside the Duchess, who has been noticeably absent from a number of recent social engagements, prompting speculation she has made a conscious decision to spend more time at home with her family.

It's previously been suggested that the Duchess was jealous of Olivia, who is marrying 33-year-old barrister Nicholas Wilkinson during their time at St Andrews University.

In 2007, a source said "William was seeing Olivia when he met Kate, and when Kate came on the scene Olivia moved off pretty quickly. Kate was jealous of other girls at St Andrews."

Earlier this week, it was reported the Duchess had recently missed a friend's wedding, leaving Prince William to attend with sister-in-law Pippa Middleton.

She had been expected to attended the wedding of socialite Daisy Dickson and estate agent Bear Maclean but ultimately did not.