Princess Beatrice and her boyfriend shared a tax with Ashton Kutcher and Mila Kunis at the weekend.

Britain's Princess Beatrice shared a tax with Ashton Kutcher and Mila Kunis at the weekend. 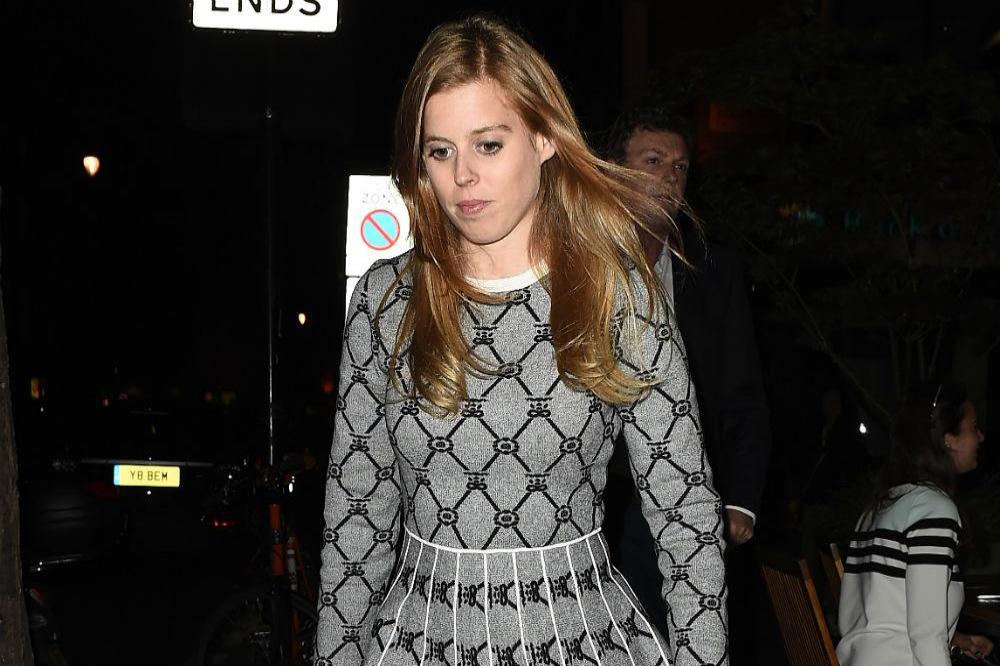 The 27-year-old royal and her boyfriend Dave Clark and the Hollywood duo - who welcomed their daughter Wyatt Isabelle into the world in October 2014, and tied the knot in July - all sat in the back of an Uber taxi as it made its way through the streets of New York City.

Uber driver David Capellan took to social media to reveal his excitement at having met the two couples, writing: "I just met #Ashtonkutcher #Milakunis #princessbeatrice and #DaveClark we all had a crazy convo #lol #goodpeople #royalty #uber (sic)"

The driver and passengers discussed a number of interesting topics, including Princess Beatrice talking about her time on Oprah Winfrey's mega yacht, E! News reported.

The group are all good friends, having holidayed together in St Tropez in France in June 2013.

Earlier this month, meanwhile, it was reported Princess Beatrice is worrying royal officials with her lifestyle. 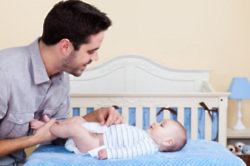 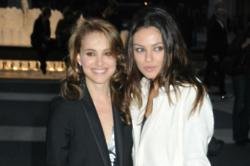 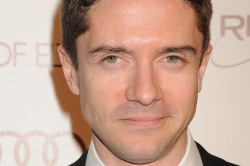