Queen Elizabeth was delayed by an hour because fog at Bal 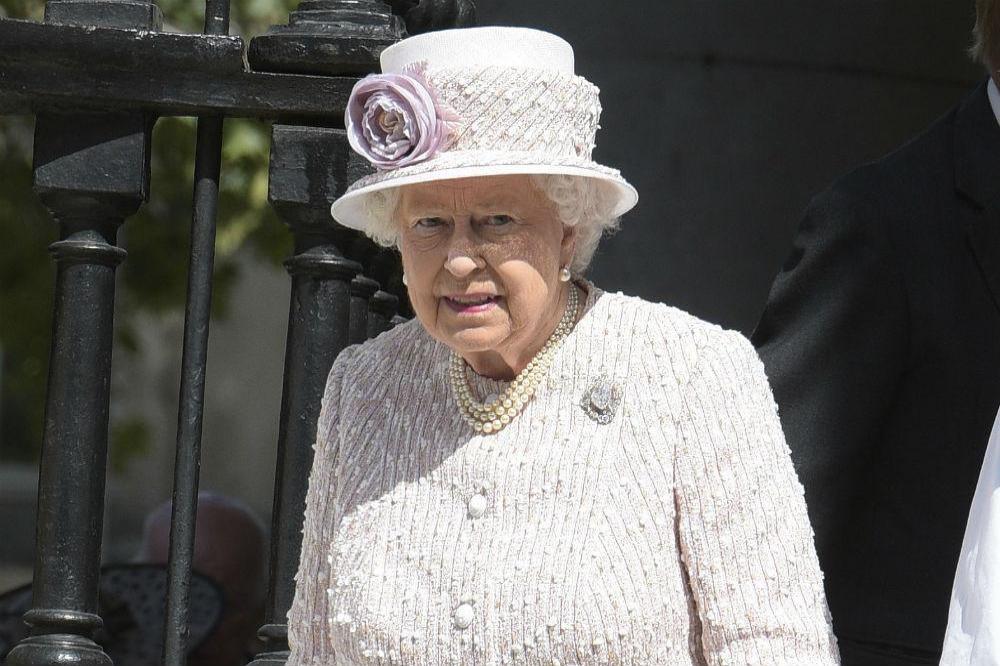 An announcement made at Tweedbank station, where the queen will be hosting the opening ceremony of the new Borders Railway later today and told the crowd she will be delayed by 60 minutes.

It's believed the weather is the reason she was late as they were unable to fly Her Majesty's helicopter from Balmoral.

However, Elizabeth arrived in Edinburgh at 10.20am and boarded the train heading to Tweedbank at 11.07am, an hour later than expected.

The monarch and Duke of Edinburgh were seen by onlookers looking at the scenery through the carriage window as their train pulled out of Edinburgh Waverly Station.

Royal correspondent Victoria Murphy shared the first photo of them at the station and said she waved to the crowds.

Alongside a photo of the queen and Duke of Edinburgh she wrote: "The Queen boards the train. She gave a wave to the crowd who cheered #longestreign (sic)".