Sam Allardyce wants his Everton players to 'react in the right way' against Crystal Palace after last week's 5-1 thrashing at Arsenal. 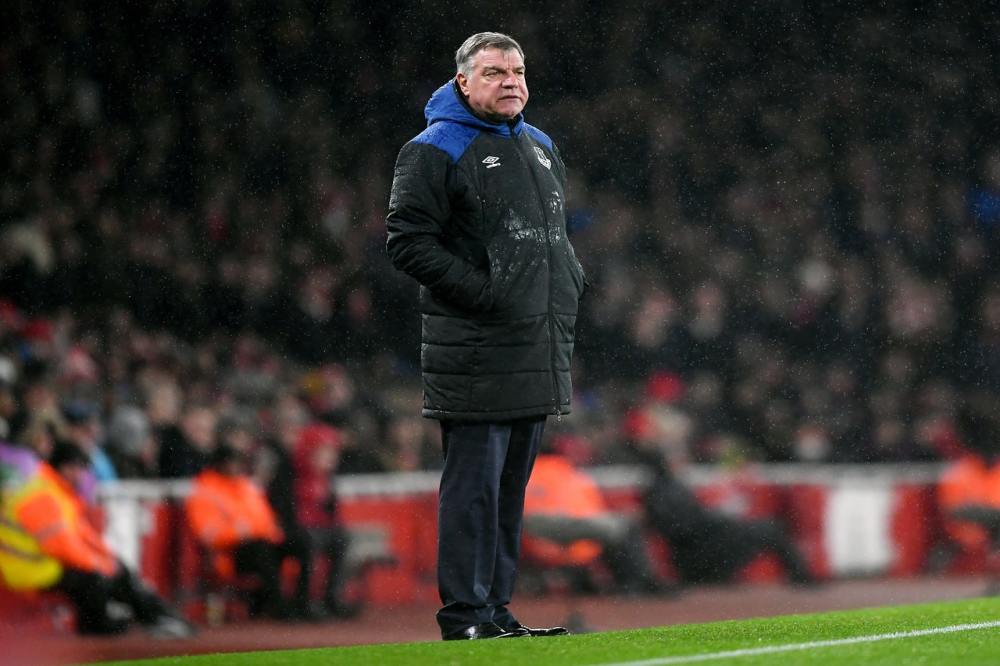 The Merseysiders were 4-0 down in 37 minutes at the Emirates Stadium last Saturday evening and afterwards the Toffees boss slammed the team's display, with unused substitute Wayne Rooney later claiming he was embarrassed by the performance.

However, Allardyce said that is now water under the bridge as he looks forward to facing Roy Hodgson's Eagles at Goodison Park this weekend.

'It is one of those blips we have to get over and get over quick. The team have managed to do that,' he said.

'The lads have accepted - we've all accepted - we were not able to compete with Arsenal, but in reality an Arsenal team as good as that has punished a lot of teams this season on their own soil.

'There was a spirited (second-half) recovery which will be forgotten about when you see 5-1 but it was one we have to react to in the right away.

'We have created more opportunities by gaining points from (being) behind than most teams in the Premier League so we don't always fall foul to a heavy defeat, we lose a goal and come back quite well and as good as any team in the Premier League, and we shouldn't forget that on one isolated incident.'