Everton boss Sam Allardyce says working with Wayne Rooney is easy as the striker has found his form again. 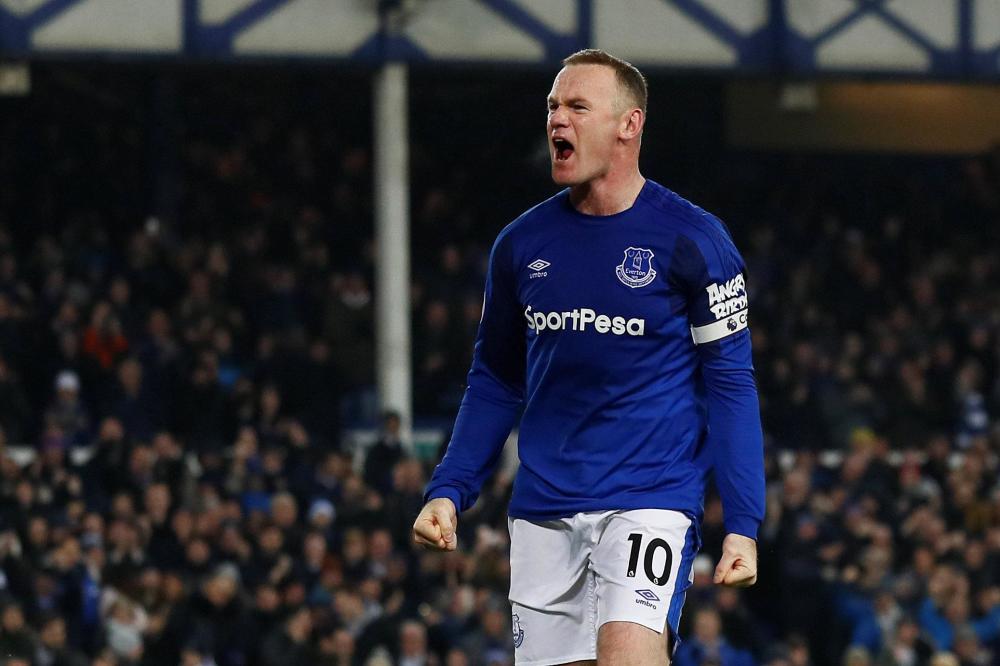 Allardyce has been in charge of Everton for just short of a month and says he is already impressed with the way the striker has played and conducted himself during his reign.

He scored a penalty against Swansea on Monday evening to take his recent tally of goals to six in his last five outings.

This followed a difficult start to his second stint as an Everton player when he was even dropped for some games by Ronald Koeman and David Unsworth.

However, Allardyce is backing the former England captain and record goalscorer to continue his fine career, even at the age of 32.

"Wayne can flourish as long as he wants with the talent he has got. As long as he looks after his body, better than he has ever done in his life now that he is in his 30s, then he can keep going at this level," Allardyce told The Liverpool Echo.

"He has the experience and the talent to go on for a good few years yet."