Sam Allardyce says Oumar Niasse’s form has propelled him ahead of Dominic Calvert-Lewin and Cenk Tosun in Everton's pecking order. 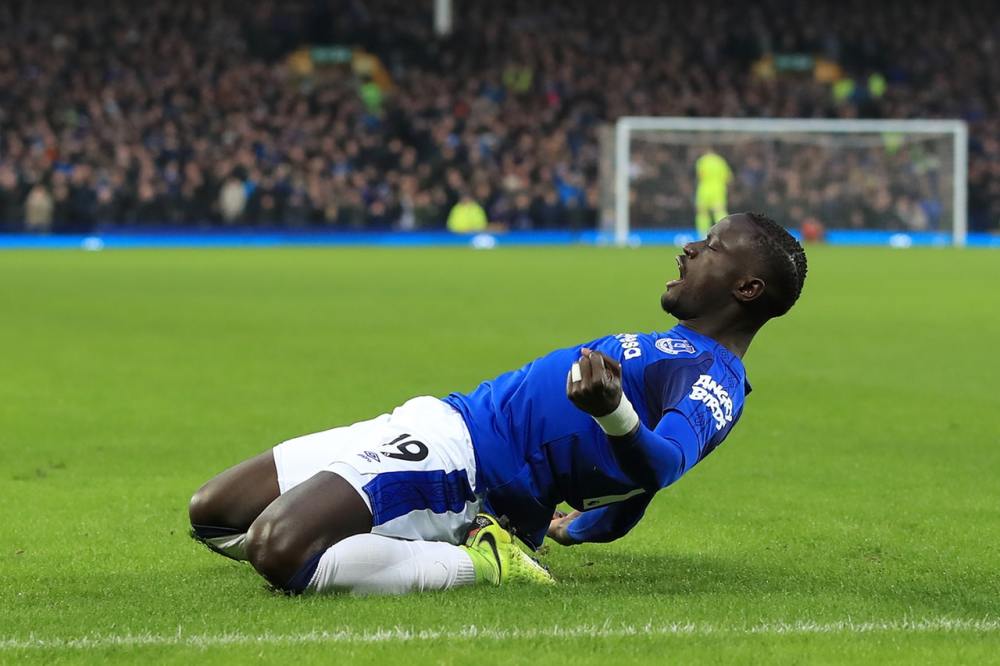 The Senegal international has re-emerged from being a bit-part player to feature in all but one of Everton’s last eight Premier League games under Allardyce.

And the ex-Lokomotiv Moscow star's impressive performance in the Toffees' 3-1 win over Crystal Palace last weekend took his overall tally to seven goals and three assists in 15 league appearances this season.

“He has got competition but when somebody up front is doing the job as well as he can and making an impression on the team, then Dominic and Cenk have to be a little bit more patient,” Allardyce told the club’s website.

“Oumar’s goals-per-game ratio is good and he appears, at the moment, to be the best player to score goals for us. His contribution on Saturday helped us and, as a team, we now have to keep up that home form.”

Calvert-Lewin has scored four league goals in 25 appearances, while £27million signing Tosun, who joined Everton from Besiktas last month, is yet to get off the mark.