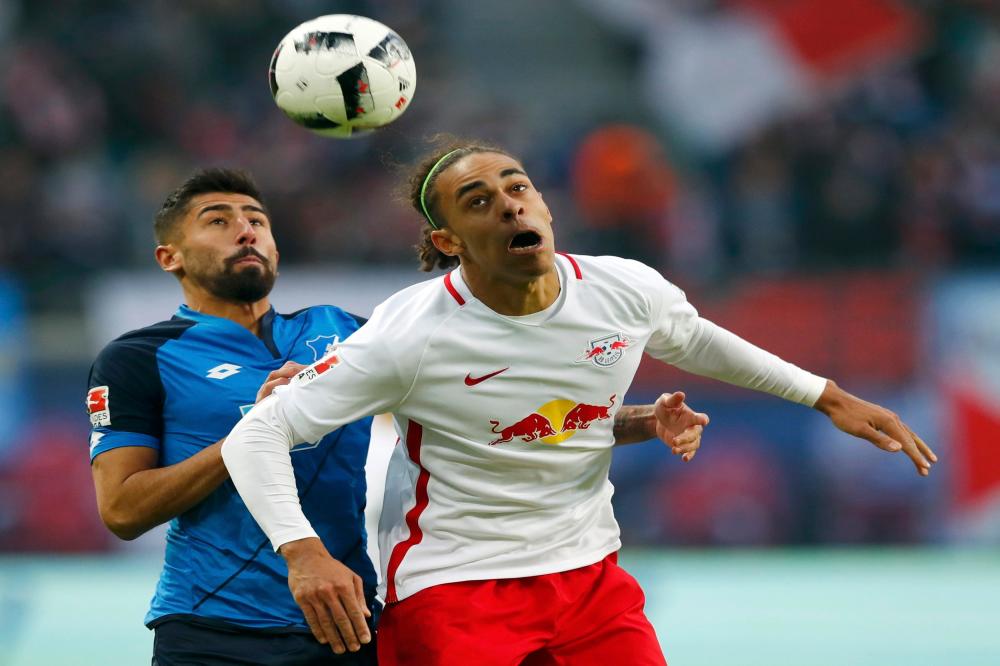 Arsene Wenger put a big emphasis on bringing in more attacking players last month and it is now believed the French tactician will look to shore up his midfield in the summer window.

England international Jack Wilshere's current contract runs out at the end of the season, Aaron Ramsey's future also remains up in the air whilst Santi Cazorla has struggled with injuries over the past couple of years.

Arsenal have been scouring the market for new additions and it is claimed they have told Demirbay's agent they are willing to pay the £28million clause in his contract.

The 24-year-old would be a solid addition to the squad although there is said to be heavy interest in his services, with Liverpool, Everton, AC Milan, Atletico Madrid, Schalke and Borussia Dortmund linked.