Charlie Austin is confident Southampton have more than enough quality within their squad to survive in the Premier League this season. 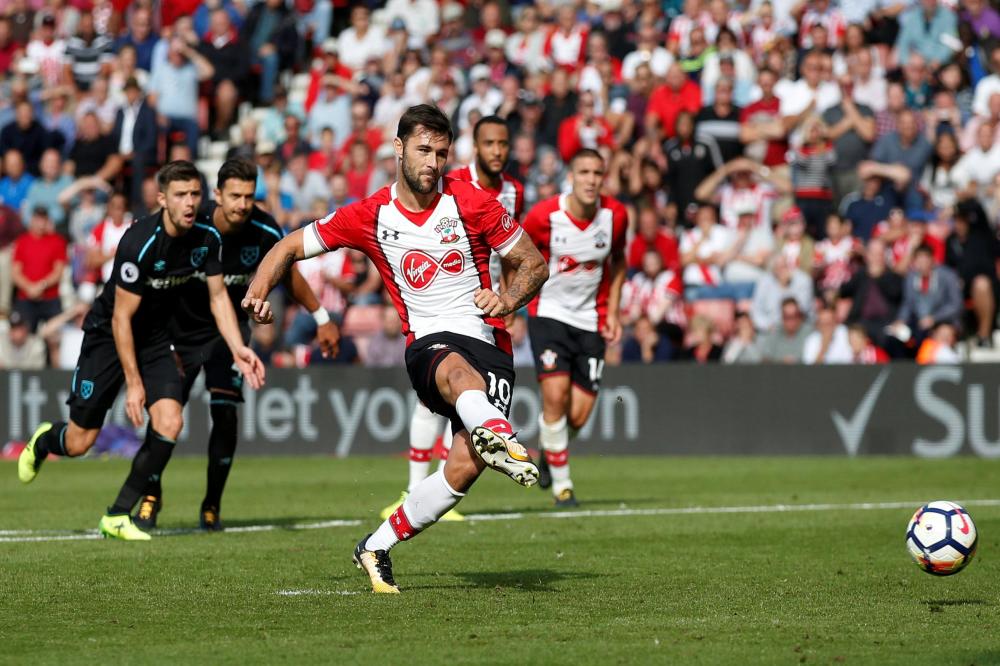 Saints are currently languishing in the relegation zone and a point adrift of safety following a run of one win in their last 14 top-flight matches.

A lack of goals has been one of Southampton's biggest concerns so far this term, with the recent absence of leading scorer Austin causing them a particular problem.

The 28-year-old netted five goals in seven matches before picking up a hamstring injury at the end of December and he is expected to be out for a further five weeks as he continues his recovery.

Despite his prolonged absence, Austin believes Southampton have more than enough quality within their squad to ultimately preserve their top-flight status.

Southampton face a tough end to the season, as they will take on league leaders Manchester City in their final match and Austin knows they don’t want to be heading into that contest with their top-flight status still being in doubt.

'We don't want to go to the last day of the season against Manchester City, so hopefully we can get the points we need,' Austin added.