Bailly out for 'Two Or Three Months'

Eric Bailly will be out of action for up to three months after Man Utd boss Jose Mourinho revealed the defender needed ankle surgery. 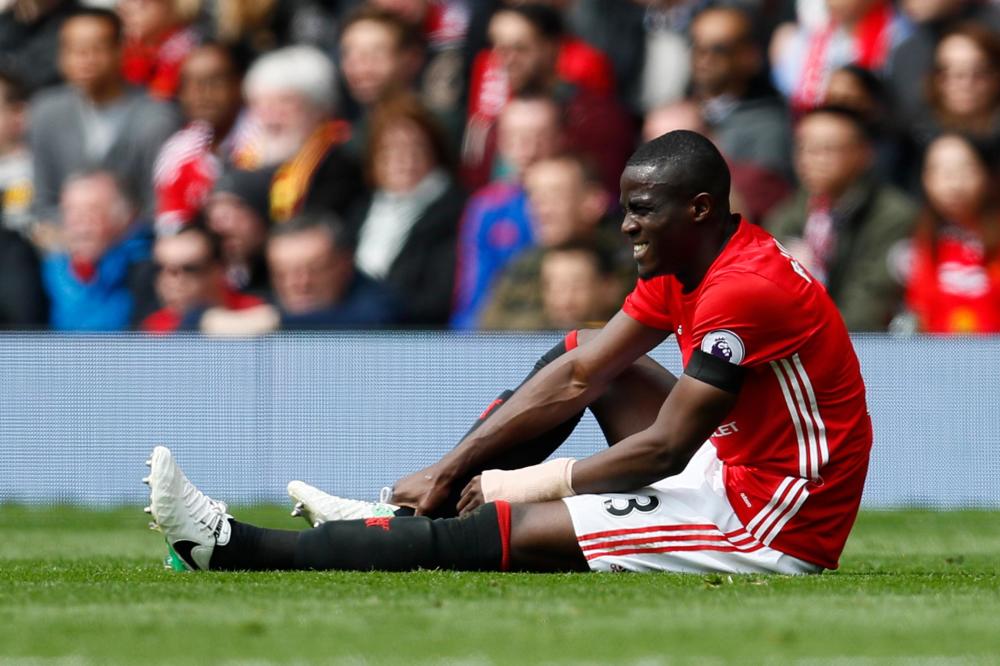 Bailly out for 'two or three months'

The 23-year-old Ivory Coast international has not played since the match against Chelsea on November 5.

Mourinho told MUTV: "He goes to surgery, the decision is made. I don't say (he's out) for the rest of the season but it's for the next two or three months."

Bailly's absence leaves the likes of Phil Jones, Chris Smalling, Marcos Rojo and Victor Lindelof to cover United's central defensive area, but with the transfer window hoving into view Mourinho has other options too.

The Portuguese is not approaching the prospect with any great enthusiasm but admits he could be tempted to do business if the right individuals came along.

"I'm not a big defender of the January market but there are players and situations that sometimes you have the chance to do and you shouldn't lose that chance," he said.

"I don't like the January market just to buy but if you can buy in January a player that you would buy in June or July and you have the chance to get him a few months before then great, but just that."

One player who might fit the bill is Antoine Griezmann, the Spain forward who has long been linked with the Red Devils.

The forward's departure from Atletico Madrid appeared to move a step closer on Friday with manager Diego Simeone telling L'Equipe "of course he can leave at some point".

But if Mourinho is eyeing a move for one of European football's most coveted talents, he was not letting on.

"I don't speak about players, especially players that belong to other clubs, there is no sense," he said.