Manchester United will look to secure their place as Group A winners in Wednesday's Champions League clash at Basel. 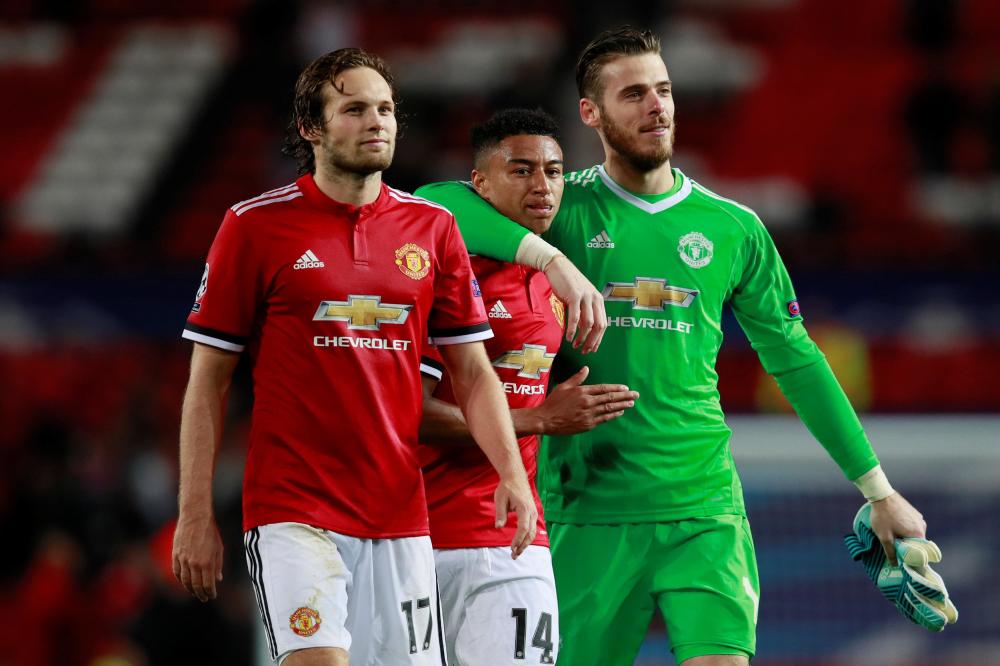 Ahead of the Group A encounter, Press Association Sport takes a look at the Swiss hosts.

In the Champions League group stage after winning an eighth successive Swiss title, Basel find themselves in the usual position of looking up the domestic standings. Raphael Wicky's side have stuttered in the Swiss Super League and are seven points behind Young Boys despite Saturday's 5-1 thrashing of Sion. Things have fared better on the continental stage, though, with Basel second in Group A. They are level on points with CSKA Moscow, but will progress if they win and Russian team lose due to their better head-to-head record. September's 5-0 shellacking of Benfica was a moment to cherish in this campaign.

Raphael Wicky won 75 caps for Switzerland during his playing days as a defensive midfielder, starting his career with Sion before spells at Werder Bremen, Atletico Madrid and Hamburg. He briefly returned to Sion and hung up his boots after a period with Chivas USA, going onto work briefly in Thun's youth set-up before a longer period as youth coach at Servette. Wicky took over Basel's Under-18 side in 2013 and the Under-21s three years later, before replacing Urs Fischer as head coach in the summer.

Basel are without several first-team players. Ricky van Wolfswinkel - yes, he of Norwich fame - began life in Switzerland impressively following his summer move, but has been out since breaking a metatarsal in the thrashing of Benfica on matchday two. Taulant Xhaka - brother of Arsenal midfielder Granit - serves a one-match suspension, while goalkeeper Germano Vailati remains out following shoulder surgery.

This is Basel's eighth Champions League group stage campaign - and fourth in the last five years. The Rot-Blauen are continental regulars and proved the scourge of United the last time they met at St Jakob-Park. Basel eliminated Sir Alex Ferguson's side from the group stage in 2011, with Marco Streller and Alexander Frei goals rendering Phil Jones' late effort pointless as the hosts ran out 2-1 victors. United had only needed a point to progress, with David De Gea, Chris Smalling and Ashley Young also involved that night.