Arsenal defender Hector Bellerin says he never had any doubts that fellow Gunner Mesut Ozil would sign a new deal at the club. 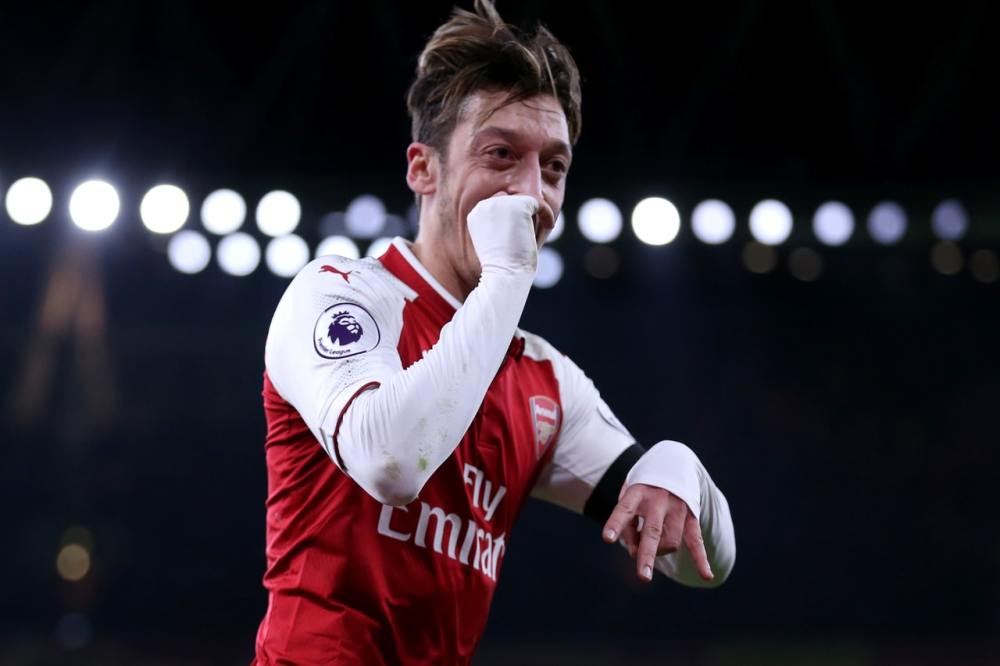 Ozil had been linked with a move away as he was entering the final few months of his present deal but he has signed a renewal that keeps him at the club until 2021.

Reports claim he will be the highest ever paid player at the club with his new deal which keeps him in north London but Bellerin says he was always confident the former Real Madrid playmaker would stay.

'He is a guy that loves London, loves Arsenal and he always gets really angry when things don't go well, so you know how much it means for him to win or lose for this club.

'So I think everyone in the club, the dressing room, was sure.

'It is as exciting as a new signing. To have a player with Mesut's qualities and all he brings to the team to sign for a few more years, it is really exciting for Arsenal and for the fans.' 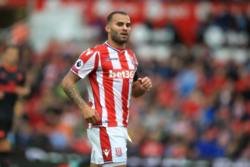