Benitez: We Cannot Afford to Make Mistakes Against Manchester United

Rafael Benitez has warned Newcastle they cannot afford to make any mistakes if they are to take anything from Manchester United. 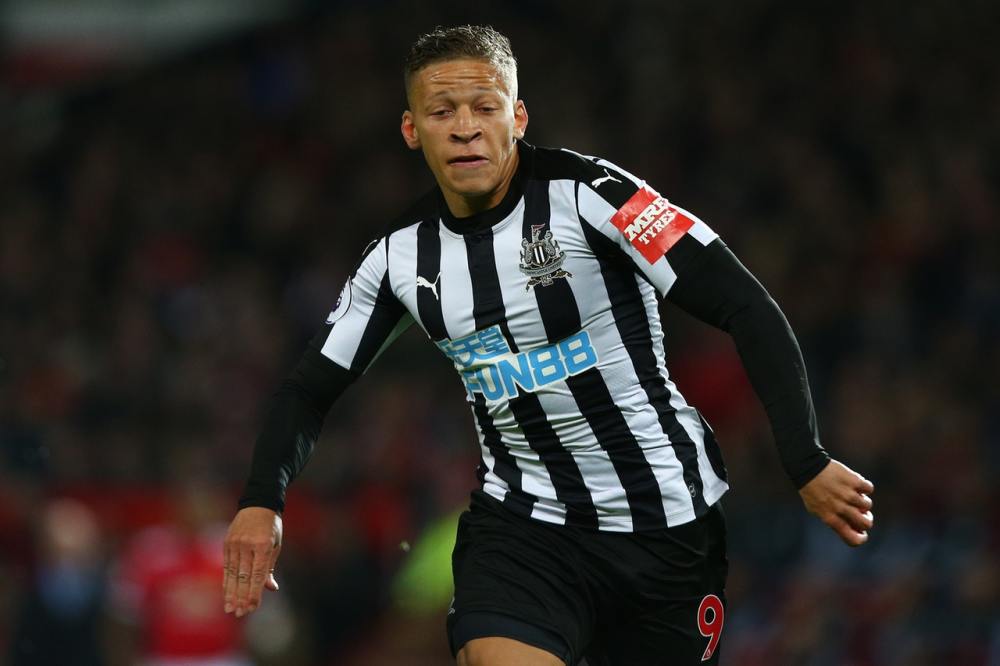 Benitez: We cannot afford to make mistakes against Manchester United

The Magpies stunned Old Trafford in November when Dwight Gayle fired them into an unlikely 14th-minute lead which they retained until eight minutes before the break.

However, goals from Anthony Martial and Chris Smalling as they capitalised on defensive errors sent the home side in at the break 2-1 to the good, and they eventually ran out 4-1 winners.

Asked if he had learned anything that day which could be of use this weekend, Benitez replied: 'It's difficult to say because we were doing well at the beginning. We scored a goal and we were quite well organised, and then we made a couple of mistakes and we conceded two goals.

'But that's the history of football when you play against top sides. You can do a really good job, but still you can lose games 1-0, 2-0 because of the quality of the players that they have.

'It's very simple: you cannot make mistakes and you have to take your chances. It's so obvious that everybody knows that.'

United boss Jose Mourinho was able to call upon a wealth of talent in that game, but has since added former Arsenal striker Alexis Sanchez to the mix.

But Benitez was philosophical when asked about the threat posed by the Chile international.

He said: 'They were very good before, and they are a little bit better now with Alexis Sanchez.'

Newcastle, of course, made only three loan signings in January - one of them, Leicester striker Islam Slimani, could make his debut if he can shake off the thigh injury with which he arrived - as owner Mike Ashley kept his powder dry once again.

The manager, however, insists he is not jealous of Mourinho's spending power.

He said: 'We know where we are, so we have to compete with the tools that we have.'

Remarkably, United boss Mourinho has never won a league game at St James' and while the odds on him ending that run on Sunday may be overwhelming, Benitez is hoping it continues.

Asked if that record could prey on the Portuguese's mind, he said: 'I hope so, but I don't think so. It depends on the team that you have.

'But hopefully it can be good for us, this bad run.'