Chelsea are ready to cash in on Willian in January and use the money to sign Lucas Moura from Paris Saint-Germain, reports claim. 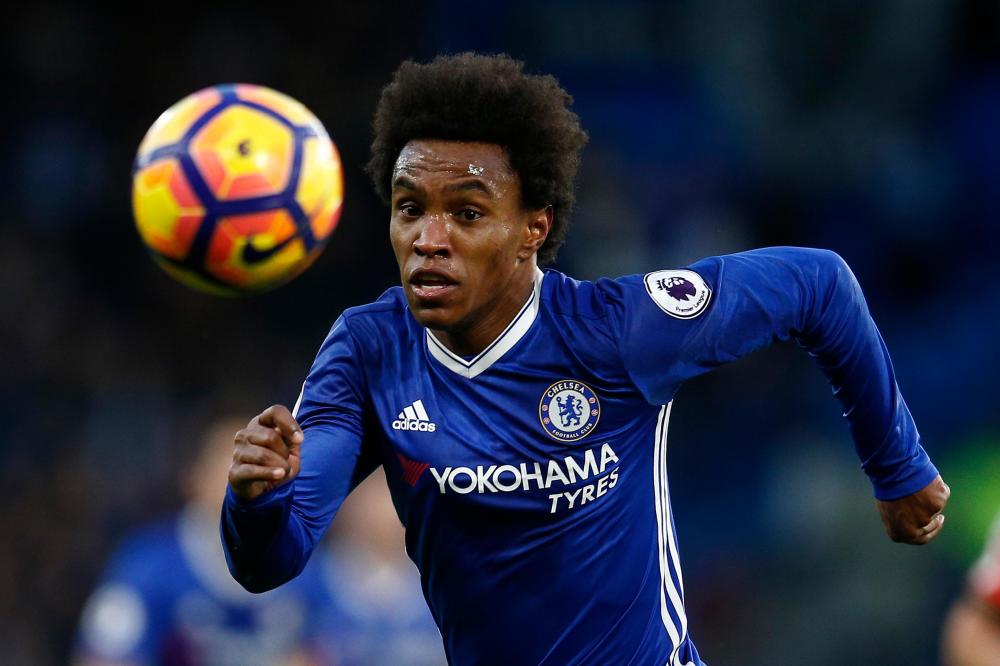 Willian has struggled for regular first-team football with Chelsea this season and has often been overlooked in favour of Eden Hazard and Pedro, who have played alongside Alvaro Morata in attack.

Reports are now suggesting that Antonio Conte is ready to let him move on, with a number of clubs in China said to be interested, and will draft in fellow Brazilian Moura as a replacement.

Likewise Moura has also struggled for action with PSG following the arrival of Neymar in the summer, and reports claimed that week that the French side have already offered Chelsea the chance of doing a deal.

Moura would jump at the chance of a fresh start at Stamford Bridge but any deal could hinge on Willian, who is valued at £27million, moving out first. 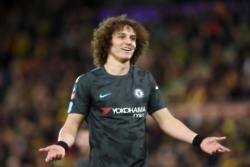