Bojan Could Return to Potters

Bojan could be heading back to Stoke with reports claiming that Deportivo Alaves are looking to cut short his loan deal. 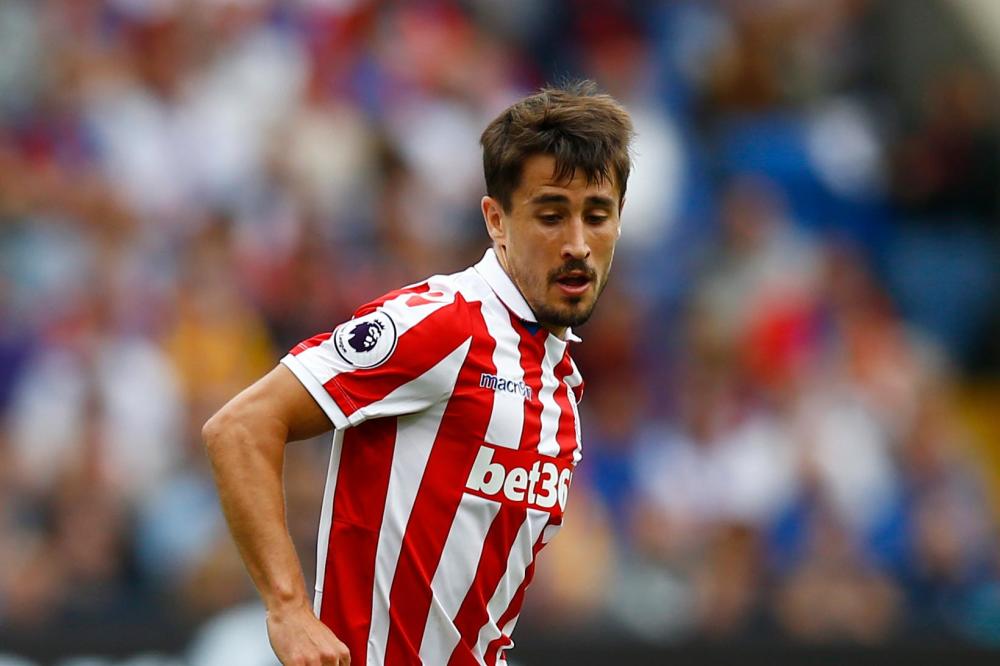 Bojan could return to Potters

The Spaniard has failed to meet expectations since joining Stoke from Barcelona in 2014 and he was loaned out to Mainz during the second half of last season.

Bojan was unlikely to be a major part of Mark Hughes’ plans this term and Alaves agreed a deal to take him on a season-long loan.

However, the 27-year-old has played just 276 minutes in La Liga, starting three times, and he is yet to hit the back of the net.

Reports in Spain claim that Bojan has had several meetings with Alaves sporting director Sergio Fernandez about the possibility of heading back to England early.