Yannick Bolasie says he's slowly getting back to his best and is determined to become a regular in Sam Allardyce's side. 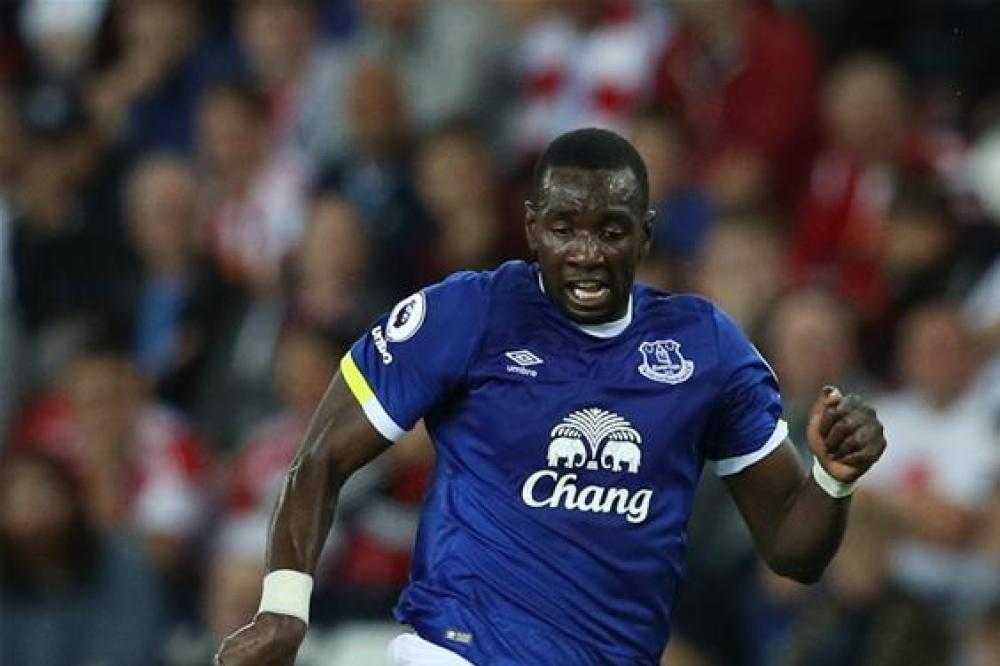 Bolasie battling back and after regular action

The DR Congo winger was out for over a year with a cruciate knee ligament injury but returned to action over Christmas and has since made four starts and two substitute appearances for the Blues.

Bolasie is clearly still trying to rediscover his best form and fitness and hopes he can continue to progress and force his way into Allardyce's starting line-up on a regular basis.

Speaking to the club's website from the squad's warm-weather training camp in Dubai, Bolasie said: 'I’m trying to build myself back up again and I feel like I’m getting that slowly.

'It helps when the team’s confident, so if all the boys are confident and winning, that will lift me up as well.'

Bolasie faces competition from January signing Theo Walcott, a rejuvenated Oumar Niasse and the likes of Gylfi Sigurdsson, Wayne Rooney and Dominic Calvert-Lewin for a place in the side but he believes competition for places is healthy and only serves to drive players on.

He added: 'The likes of myself and the others on the bench have to fight hard to get into the side. I have never shied away from a challenge so I’ll be looking forward to that. I’ll be waiting eagerly to make a difference.'