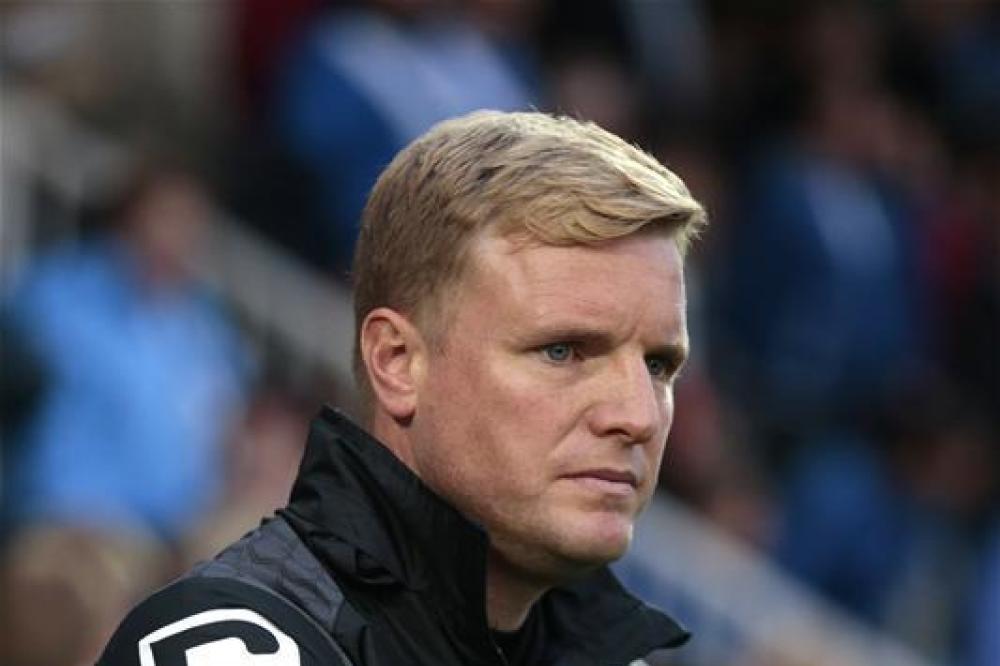 United boss Louis van Gaal has been playing Rooney in midfield since their 2-0 win over Crystal Palace in April.

The Red Devils captain joined United in August 2004 and is just five goals away from equalling Bobby Charlton's record of 249 goals for the club but Howe believes the 30-year-old will be a hit wherever he plays.

He said: "I am a massive Rooney fan, I have been for a number of years.

"I don't think it matters what position he plays, I just think he is a really good footballer.

"You don't score the amount of goals he scores without being a top player.

"I have done similar with a few of my players (moved them into the midfield), so out-and-out number nines who you would have considered out-and-out goalscorers like Brett Pitman we ended up playing deeper.

"I think when you look at the attributes of Wayne Rooney, you look at his technical ability, his knowledge, his understanding and also players like that do not lose the habit of scoring goals no matter what position they play, they find areas to score goals on the pitch.

"I think it is a clever move and one that will prolong his career."

The Cherries have failed to do the double over any side this season and Howe knows beating United on Sunday would be the perfect end to the season.

He said: "It would mean everything.

"For us getting the double, it is about giving a good performance and making sure mentally we are where we need to be.

"The final league game of the season, it is a big game for us as well.

Midfielder Harry Arter played 86 minutes of the game in December just days after the death of his daughter at birth.

Looking back at the game, Howe believes it was the turning point for their season.

He said: "I think it was a momentous week for us.

"I think that game will always have that link with Harry and his personal situation so my memories, when thinking of that game, go straight to him and how well the squad united.

"(His performance) was incredible.

"It was a really emotional night before the game as well as afterwards and it just goes to show how well we support each other."

Win a bundle of signed merchandise and DreamWorks...