Tottenham will be hoping to extend their unbeaten streak when they face a struggling Bournemouth side at Dean Court on Sunday.

The Cherries are down to 17th in the league standings after recording five defeats from their nine games played so far. Their 2-0 win over Sunderland was followed by defeats to Stoke and Manchester City and a draw with Watford. 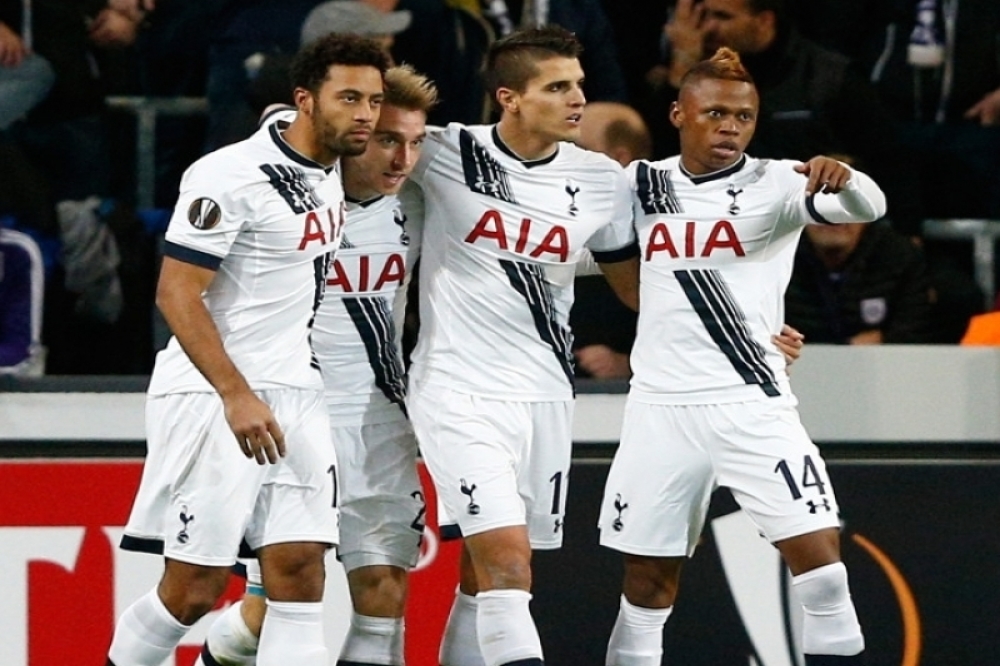 Spurs are on the rise and have gone undefeated in the league since their opening-day loss to Manchester United. That being said, their 2-1 defeat to Anderlecht in the Europa League on Thursday showed that Mauricio Pochettino's side aren't exactly invincible.

Harry Arter (thigh) and goalkeeper Artur Boruc (thigh) remains an injury doubt for Bournemouth, although manager Eddie Howe said that the former is "getting stronger". Andrew Surman (calf) and Lee Tomlin (illness) are expected to return.