Hamburg are reportedly interested in signing Everton midfielder Muhamed Besic, according to reports in his homeland. 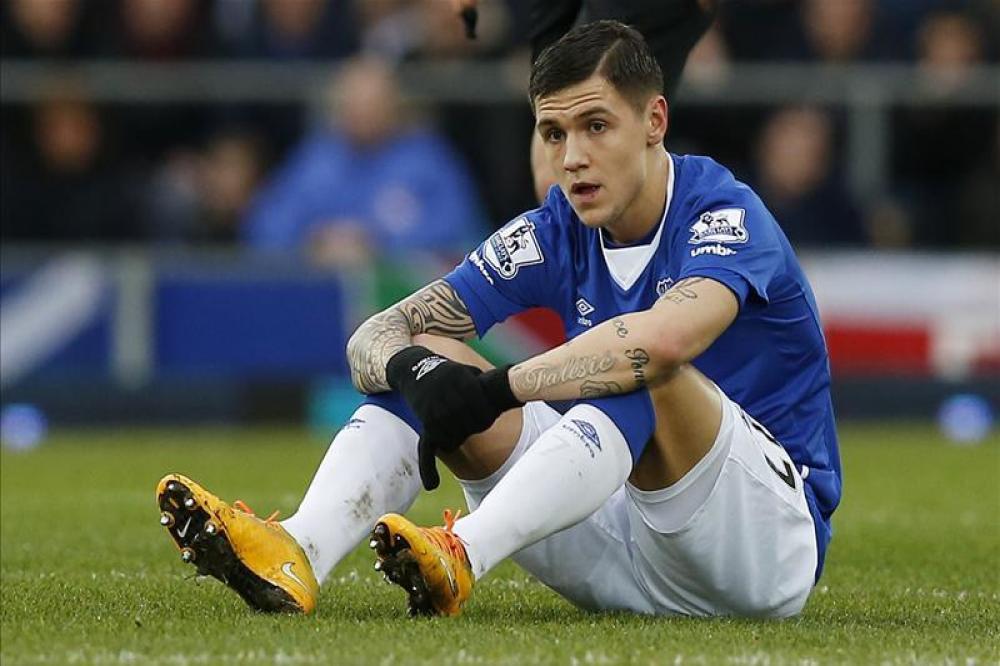 The Bundesliga club, where he began his senior career, are understood to be interested in re-signing the 25-year-old.

Besic is out of favour at Goodison Park and has not really featured at all under Sam Allardyce, making the last of his two Premier League appearances this term back in August.

He did play in the 3-0 Europa League win over Apollon in December - the match where Allardyce and his assistant Sammy Lee didn't travel or take charge.

It has also emerged that Everton are allowing Besic to play for Bosnia in two friendlies against Mexico and the USA at the end of January - another indication he has no future at the club.

His spell at Hamburg ended abruptly in 2012 a few months after he was suspended from the first team because of a lack of discipline.