For the Sainz clan, motor sports are quite literally part of their DNA. Patriarch of the family Carlos Sainz remains authentic legend, winning the World Rally Championship in 1990 and 1992. His passion for racing has never waned, with the 58-year-old winning his third Dakar Rally crown in 2020. Now his son could be a step closer towards challenging for the Formula One World Championship crown. 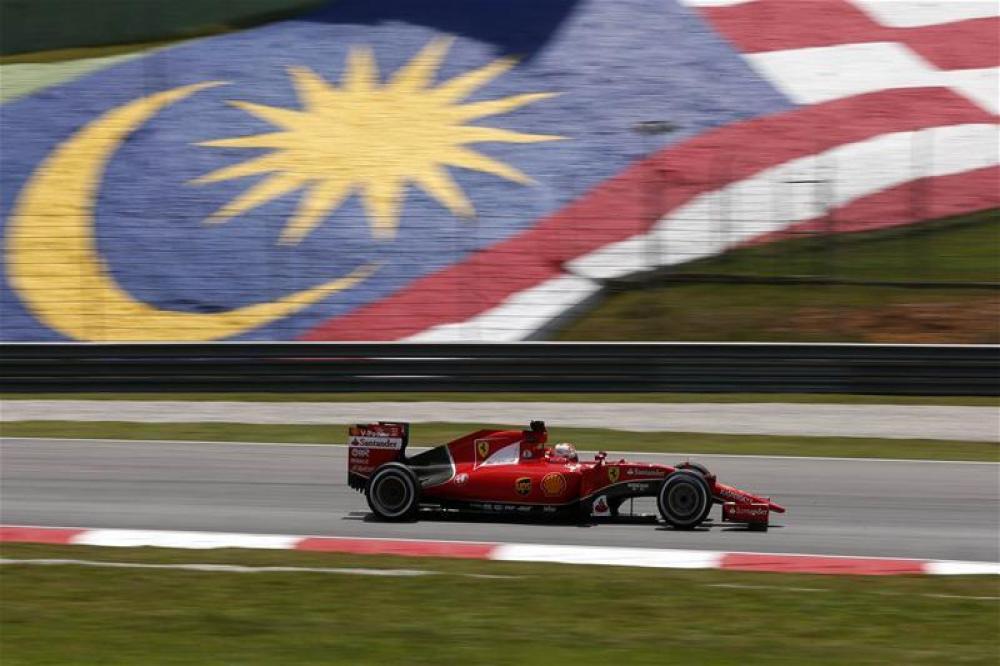 While his focus in motor racing has been on tearing around tarmac circuits rather than dirt courses, Carlos Sainz Jr. is definitely hoping to maintain the family tradition set by his father. Following the official announcement that Ferrari have signed Sainz Jr. for 2021 and 2022, it seems like the 25-year-old Spaniard is finally on the way to realising his ambitions.

Scuderia Ferrari Mission Winnow are pleased to announce the signing of Carlos Sainz Jr. for the 2021 season. pic.twitter.com/Ma9L7s1Hr8

Looking ahead to the 2021 season, Lewis Hamilton will remain the man to beat. Likewise, his Mercedes team will be a tough nut to crack for the F1 Constructors’ Championship, which they have dominated since 2014. Nevertheless, the latest F1 odds for Ferrari to challenge have improved, thanks to the addition of Sainz Jr. to their team. What’s more, Spanish fans will be hoping that the famous red car will bring them another Formula One World Champion.

After winning the Formula Renault 2.0 NEC series in 2011 and the Formula Renault 3.5 Series in 2014, Sainz Jr. first made his mark in Formula One with Torro Rosso, before switching to the Renault Sport F1 Team in 2017. Aiming to take his potential to the next level and with Spanish fans keen to see one of their compatriots push for glory, Sainz Jr. replaced the Fernando Alonso at McLaren in 2019, when the iconic driver made his departure from F1.

Carlos Sainz is following in the footsteps of his childhood hero Fernando Alonso.

Do you think Sainz will be successful at Ferrari? #F1 pic.twitter.com/sSXmvaHVVs

Often regarded as one of the greatest F1 drivers of all time, Fernando Alonso was the first and last Formula One World Championship winner to hail from Spain. Back-to-back titles in 2005 and 2006 with the Renault F1 Team made him hot property, although subsequent moves never quite panned out as expected. Certainly, they didn’t match his demanding and highly competitive expectations.

However, after an acrimonious 2007 campaign with McLaren, where Alonso felt that British teammate Lewis Hamilton was given preferential treatment, he finished the season third in a hotly contested championship. Alonso returned to Renault in 2008 and 2009, yet they had constant difficulty producing a car which could match his ambitions, and any hopes of reproducing the exceptional success the partnership had previously enjoyed.

Moving to Ferrari in 2010 was greeted by excitement and huge expectations, along with the possibility that Alonso was now driving a car that was genuinely capable of helping him challenge for the championship once more. He did indeed challenge, finishing second in the championship in three out of four seasons with Ferrari, although there was simply no stopping Sebastian Vettel and Red Bull as they marched to four consecutive F1 titles.

While nobody has been able to break the Hamilton-Mercedes stranglehold in recent years, aside from his former teammate Nico Rosberg in 2016, there’s no doubt that fans of F1 are clamouring for someone to put an end to their monopoly. Whether the iconic red car of Ferrari is the team and Sainz Jr. is that man, remains to be seen. That said, it will certainly be entertaining to observe how the Spaniard fares with his new team in 2021. 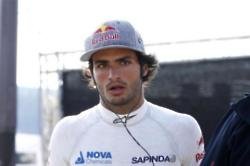 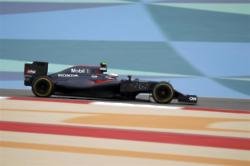 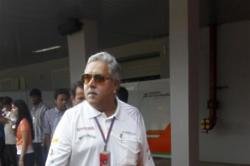