Chelsea have reignited their interest in Jamaican winger Leon Bailey with claims they could bid £20m for the Bayer Leverkusen star. 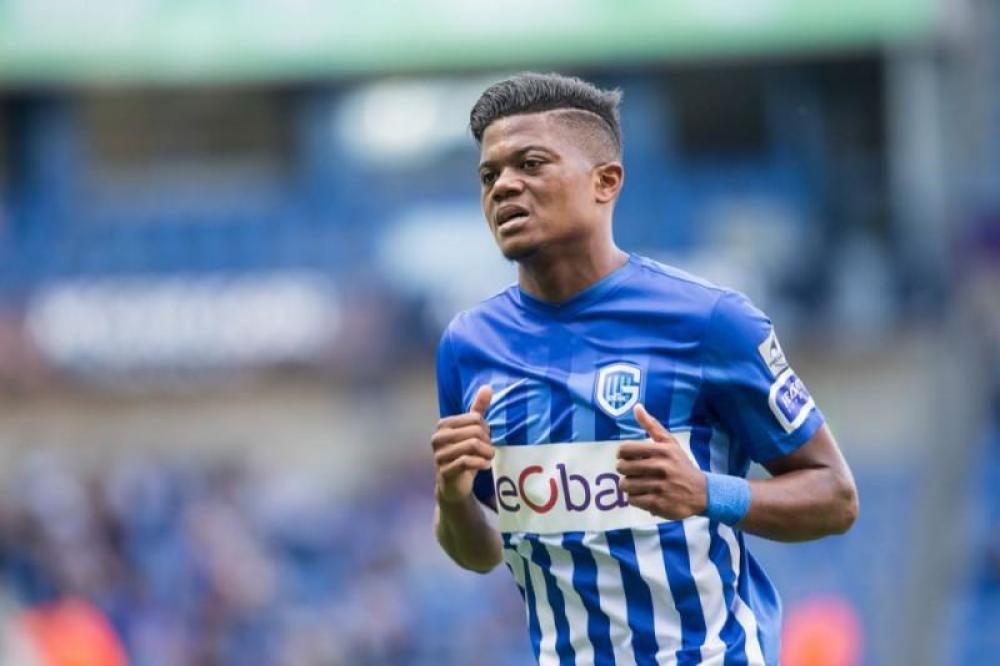 The Sun claim the 20-year-old attacker, one of the quickest players in the Bundesliga, has been scouted on three occasions by the Blues this season.

Chelsea's interest in Bailey first emerged in 2015 when the teenager surprisingly rejected the advances of Ajax and the Blues to sign for Racing Genk.

Barcelona have also been tracking the Jamaica international, who is under contract at Leverkusen until 2022.

But Chelsea are reported to have stolen a march on the Catalan giants with the club understood to be willing to loan Bailey back to Leverkusen immediately in return for completing a deal next month.

Bailey is the third Bundesliga youngster to be linked with a move to Stamford Bridge this week after continuing interest in Borussia Monchengladbach's Thorgan Hazard and Hamburg's Janne Fiete Arp was reported in England.