Chelsea have just turned the corner on a mini-crisis ahead of Friday's FA Cup fifth-round clash with Hull City at Stamford Bridge. 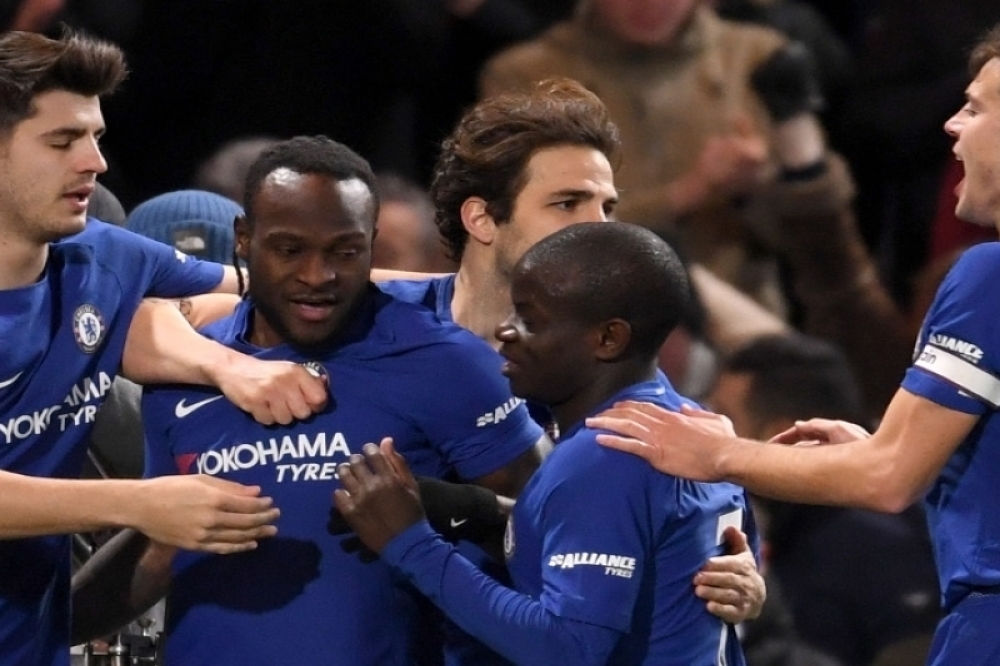 Chelsea have just turned the corner on a mini-crisis ahead of Friday's FA Cup fifth-round clash with Hull City at Stamford Bridge.

The Blues were in trouble after back-to-back defeats by a three-goal margin against Bournemouth and Watford, but returned to winning ways on Monday with a thorough 3-0 win over West Brom to retain their hold on fourth place in the standings.

One tier down in the Championship, and things aren't so rosy for the Tigers, who are a mere one point above the relegation zone after going nine matches without a win prior to last weekend's 2-0 win over Nottingham Forest.

Hull also defeated Forest in the previous round of the competition after also seeing off Blackburn Rovers, while the Blues were taken all the way to penalties by Norwich City before emphatically brushing side Newcastle United 3-0 in the last round.

Ahead of the tie, Hull boss Nigel Adkins said his team are up against it, but hopes that the excitement of the event will help his team punch above their weight.

'We need the magic of the FA Cup and we'll need a lot of it because we're going up against a top side with an excellent manager and players who are used to winning things,' Adkins said.

'They'll see this competition as an opportunity to go and win another trophy. We're going there under no illusions about the challenge in front of us. You have to believe that an upset is possible, though – it's the FA Cup.

'We'll select a team with some counter-attacking ability and with any opportunities we do get in the game, we have to be ruthless and clinical. We'll be up against it defensively because we're going up against a very good side.

'Chelsea manager Antonio Conte, meanwhile, insisted that the cup is not secondary to their Premier League or Champions League ambitions, with Barcelona coming up in the latter competition on Tuesday.'

We have in front of us two tough weeks,' Conte said. 'At the same time we want to try to go through to the next round of the competition.

'I think when you start a season every competition is a priority. We tried to do the same in the Carabao Cup, to reach the semi-final. We want to try to fight for every competition, but there's not one priority, there's three priorities in the rest of the season.'

In team news, Chelsea's new striker Olivier Giroud is a slight doubt with a calf injury while wing-back Marcos Alonso is expected to sit out with an ankle injury. Ross Barkley remains sidelined with a hamstring injury.

Hull have reported no fresh injury news ahead of the match, meaning that Greg Luer and Abel Hernandez are the only players ruled out, but Swedish playmaker Sebastian Larsson is suspended