Chelsea boss Antonio Conte was delighted after watching his side overcome West Brom, saying it was vital to get back to winning ways. 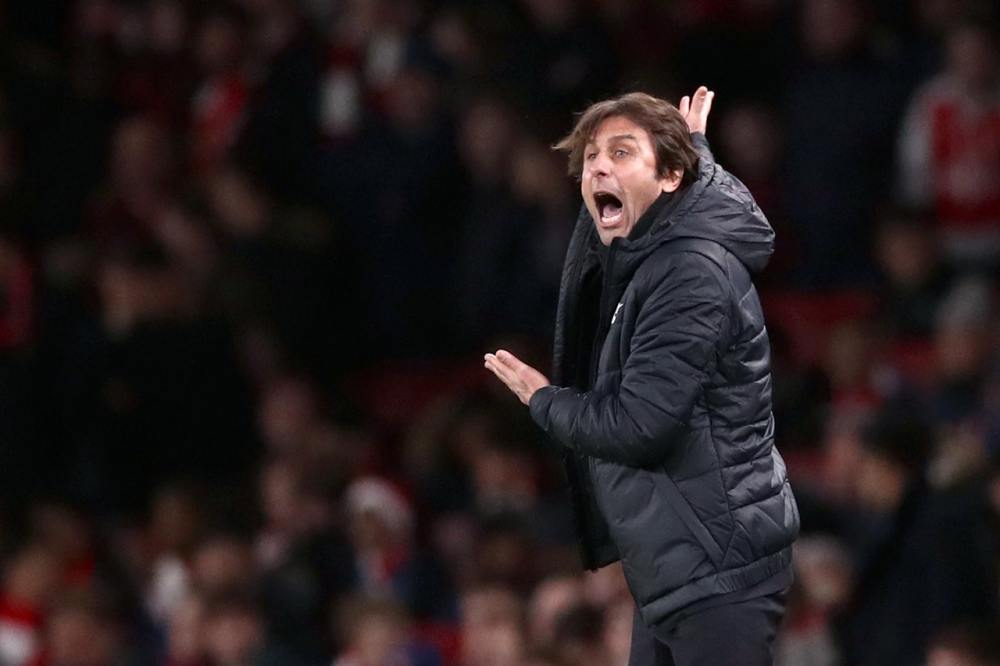 The pressure had been growing on the Italian after two defeats on the bounce but a 3-0 win over the rock-bottom club has helped ease the pressure, and Conte knows the importance of such a result.

The Blues are back in action at Stamford Bridge on Friday night when they take on Hull in the fifth round of the FA Cup and to go into that game with a win was crucial for the manager.

'To lose two games in a row in the league you feel confidence is going down. At the same time we have to try and avoid these situations and play our football.