Riyad Mahrez's reaction to his failed move to Manchester City has cost him as reports claim Pep Guardiola has now dropped all interest. 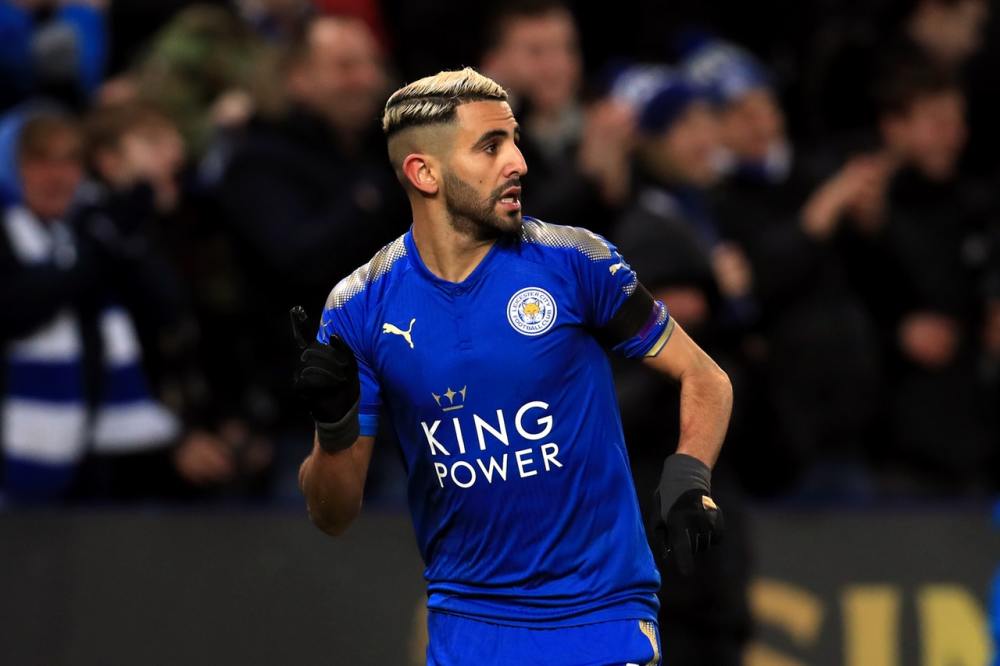 Guardiola tried to land the Algerian on transfer deadline day, but was not prepared to meet Leicester's valuation and the deal collapsed, much the anger of Mahrez.

It is understood the Algeria international missed training on Tuesday after failing to land a deadline day move to City and has effectively gone on strike.

The Foxes travel to the Etihad Stadium on Saturday with Mahrez now expected to miss the game, having sat out the last two matches, and Guardiola is not impressed.

So much so, reports claim he is no longer interested in the playmaker and will not go back in with a renewed bid in the summer.

A 'close friend' of Mahrez has been quoted saying the winger was depressed after the failed move and it seems as though Leicester are now treading carefully with the situation and will not rush him back.

In the meantime it is claimed Guardiola will now turn his attention to other targets.