Manchester City officials will attempt next week to open a fresh line of communication on signing Riyad Mahrez. 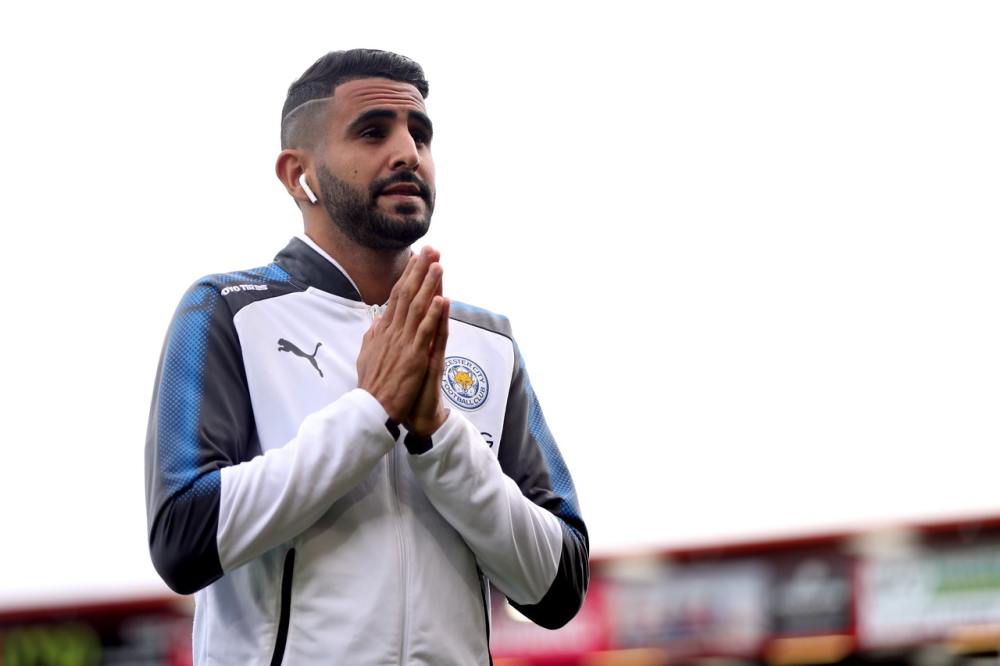 Pep Guardiola's team will host Leicester City at the Etihad a week today in the Premier League, with the City chief still keen on signing the Algerian, who was the subject of a failed £65m bid during the final hours on transfer deadline day.

The Foxes are understood to have also requested City's England under-21 winger Patrick Roberts, currently on loan at Celtic, as part of the agreement which would have earned Mahrez his dream ticket out of the King Power Stadium.

The 26-year-old has been AWOL from training since the proposed deal faltered and is reportedly facing a fine of around £200,000, with fingers being pointed in both directions.

City sources insist the Manchester giants want to maintain a healthy relationship with their Leicester counterparts, seeing the upcoming fixture as the perfect opportunity to discuss what has transpired and even the possibility of putting an agreement in place to sign Mahrez in the summer.

There is a feeling a compromise figure can still be reached which will be acceptable to both parties and that Leicester could soften their demands as a result of having more time to line up a suitable replacement for the talented wide forward.