Coleman Back in Under-23S Run-Out

Seamus Coleman has made his return to action after a double leg break, playing for nearly an hour for Everton Under-23s on Tuesday. 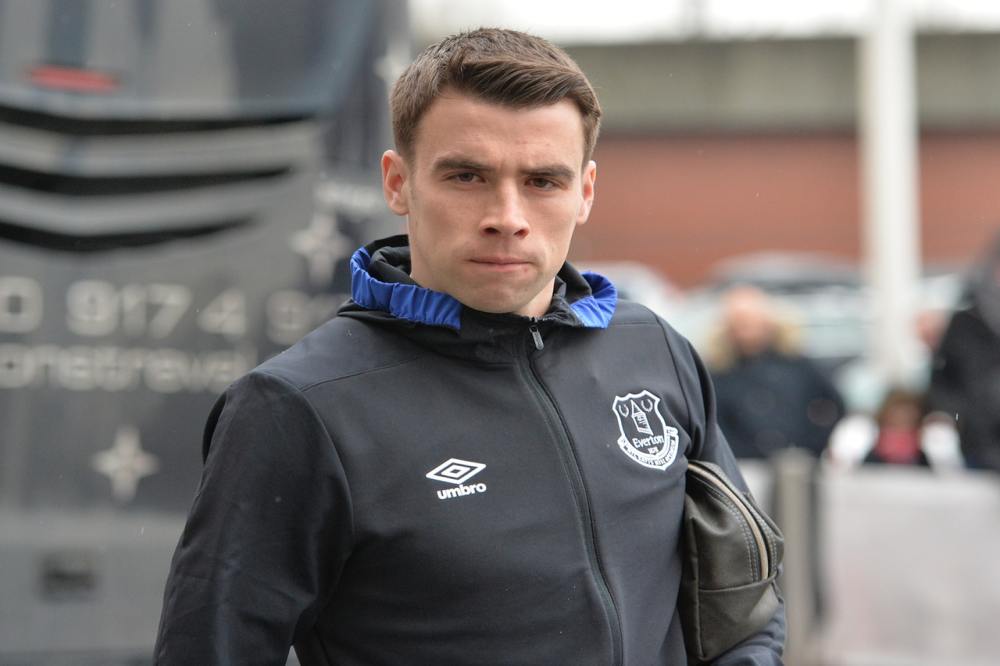 Coleman back in Under-23s run-out

The defender has not played since suffering the serious injury when in action for the Republic of Ireland in March, but is now progressing well and said he "felt quite good" after appearing at Goodison Park against Portsmouth in an Under-23 Premier League Cup tie.

"It was good to be back out there, just walking out at Goodison, getting the kit on again felt great," Coleman said.

"I am just happy to be out there and to get some minutes. I felt quite good. It was a young team we were playing against, but I feel like I am ready to go now whenever."

Everton boss Sam Allardyce and director of football Steve Walsh both watched on from the stands as Coleman came through the game without any problems.

He is now expected to continue his road to recovery with another run-out for the Under-23s against Chelsea next week before hopefully a first-team comeback at some point over the next month.

Woman bangs on coffin lid to stop her own...

Man with penis on his arm has it reattached...

Win a copy of One of These Days on DVD