Chelsea boss Antonio Conte is wary of Wayne Rooney ahead of the Blues' visit to Everton for their first Christmas fixture on Saturday. 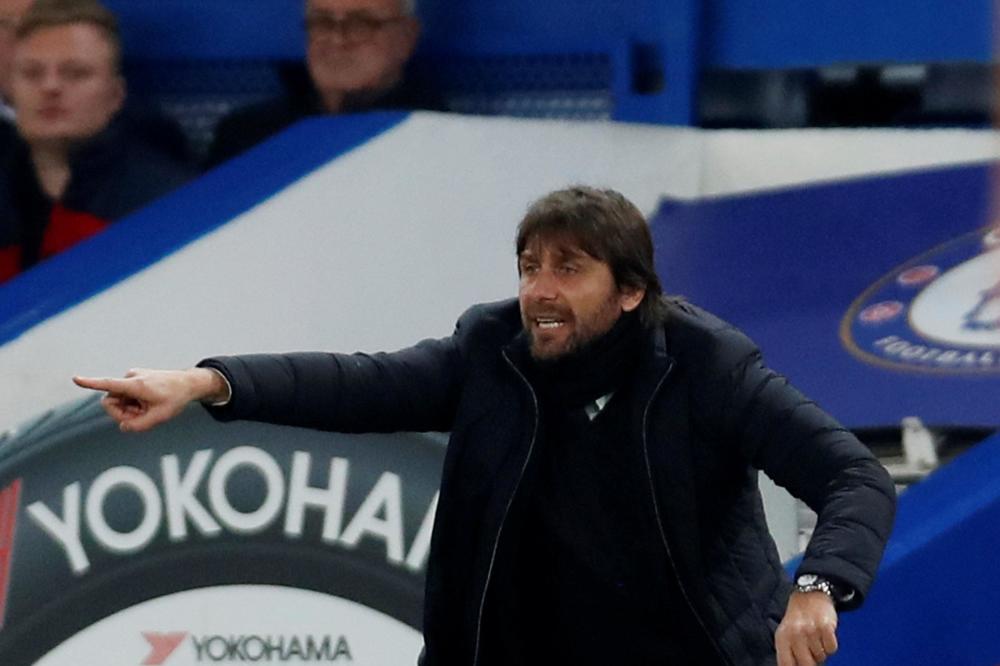 England's record goalscorer has scored six goals in his last five games for the Toffees to prompt suggestions he should return for the World Cup having called time on his international career in August, a month after returning to Goodison Park after 13 years at Manchester United.

The Italian says Rooney will be heartbroken by his decision to quit England duty, but the 32-year-old's choice must be respected as early starters often finish their careers sooner.

Conte, who, like Rooney, began his first-team career as a 16-year-old, said: "We must pay great attention because I think Wayne Rooney is a player who, when he plays, plays with his soul. You can see this during the game.

"It's not simple to make this decision. To stop your career with the national team is not easy, not easy. I'm sure his heart is a bit broken by this decision.

"Only the player understands when the moment is arriving to say 'stop' when it comes to playing for the national team. We must have great respect for this decision."