Coutinho Will Wait for Barca Amid Psg Interest

Philippe Coutinho will hold out for an eventual move to Barcelona and is not thought to be interested in joining Paris Saint-Germain. 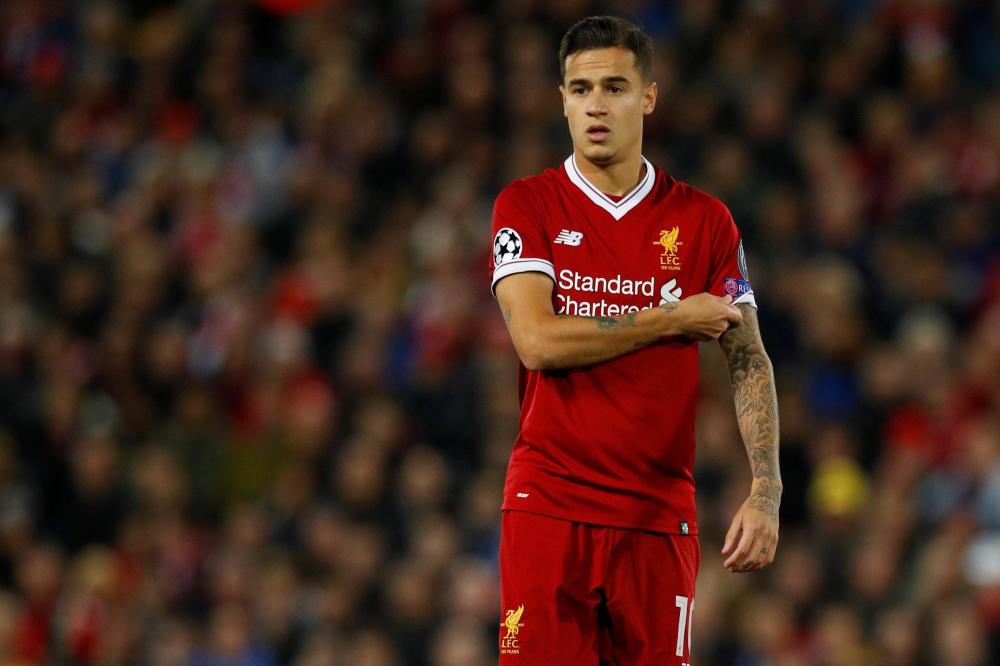 Coutinho will wait for Barca amid PSG interest

The Brazil international was targeted by Barcelona in the summer but Liverpool held firm and rejected offers in excess of £100million for the playmaker.

Barca are expected to return with more bids in January while PSG are also circling as Coutinho's international team-mate and close friend, Neymar, attempts to persuade the club and the player to Paris.

However, Coutinho apparently only has eyes for Barca and will hold out for his dream move to Camp Nou.

Liverpool know the former Inter man is determined to push through a switch to the Catalan giants but reports a January deal has already been agreed are premature with Jurgen Klopp hoping to keep the 25-year-old for the rest of the season.

There are other claims that Coutinho has now agreed personal terms with Barca following meetings with club officials and his representatives and an eventual move to Camp Nou does look inevitable.