John Creith has revealed his delight after being confirmed as the new regional scout co-ordinator for Watford. 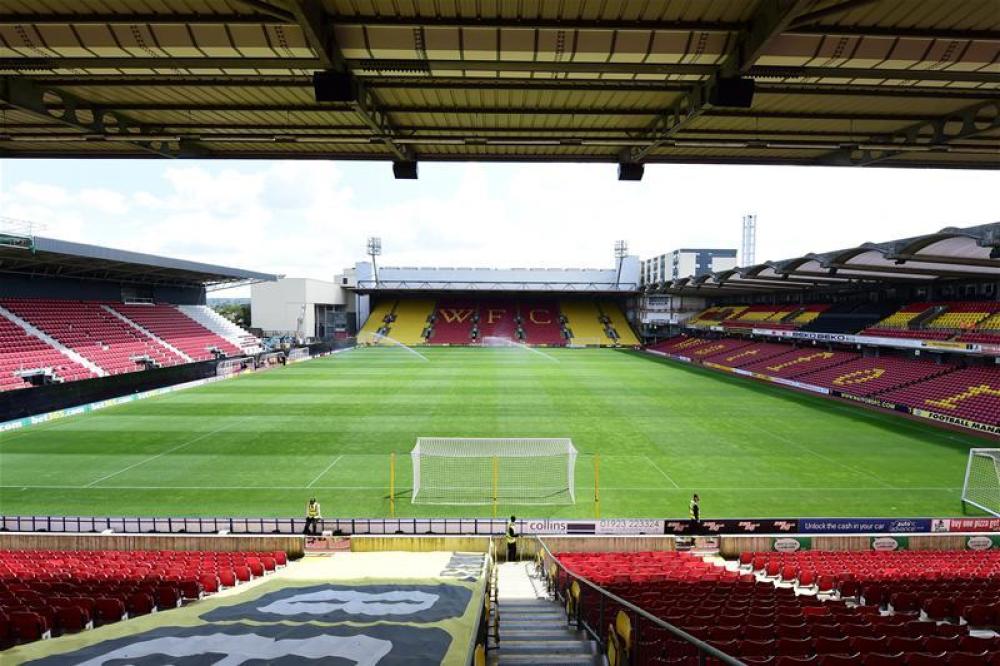 The talent spotter has plenty of experience and previously worked with Queens Park Rangers where one of his highlights was discovering now England and Manchester City star Raheem Sterling.

The likes of Jordan Gibbons, Bruno Andrade and Tafari Moore also impressed during Creith's time at Loftus Road, and now he is looking forward to a new challenge at Vicarage Road.

He tweeted: “Very pleased to have accepted a role as regional scout co-ordinator for Watford FC academy. Been a while but was impressed with the direction they want to go in and look forward to playing a small part in finding new talented players for the academy.”