Anderson May Need to Be Rested During Winter Tests

England fast bowler James Anderson has conceded that he may need to sit out a few of his sides winter Tests in order to maintain his fitness with England facing a heavy schedule of matches heading into 2017. 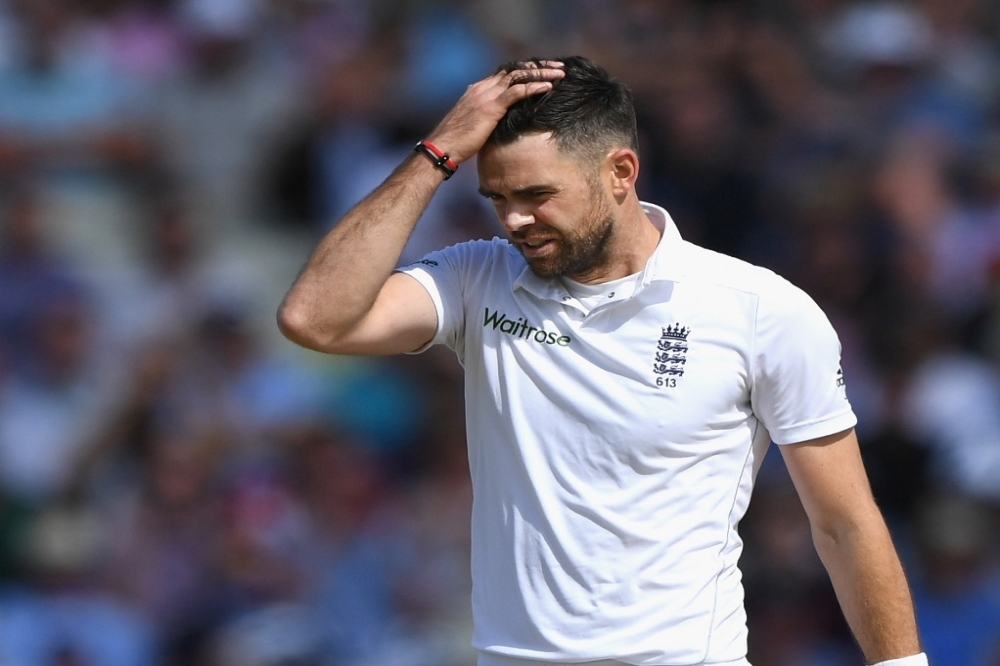 Anderson may need to be rested during winter Tests

Anderson recently suffered a stress fracture to his shoulder and the 34-year-old believes the sensible thing to do would be to manage his workload to prolong his career.

England will play seven Tests in two months in Asia as they tour Bangladesh and India in a heavy winter schedule.

Anderson told Press Association Sport: "It's a tough one because as a player if you're fit you want to play, simple as that, no matter what the format you're desperate to play.

"But there may well come a time when it will get managed. At 34 I probably have to manage myself, or be managed, quite well. You want, if possible, to play every Test but India is going to be five back to back and that's a huge ask for any bowler.

"We're in constant discussion with the captain, coach and medical staff about the best scenario. We've got good backroom staff who are very switched on and it will be managed well.

"You take it game by game. You can't say now 'I'll miss the second Test of five', because you might bowl 15 overs in the first game. So you be a bit sensible and there will probably come a point where we try to look and maybe I've got to sit out."

The depth of England's pace attack means that Anderson no longer needs to carry the attack on his own and can now look forward to support from the likes of Stuart Broad, Chris Woakes, Ben Stokes and Steven Finn.

England are also likely to make liberal use of spinners Moeen Ali and Adil Rashid as well as the two other spinners selected for the Bangladesh leg of the tour, Gareth Batty and Zafar Ansari.

Anderson added: "We're fortunate now, with Stokesy and Mo, it looks after the seamers.

"That's a real bonus for us because it has been difficult in India when we've had just two seamers and two spinners.

"But there's a danger to go over there and expect spinners to take the wickets. There are still opportunities as a seamer, the ball swings out there and reverse swings later in the innings. You have to look at the positives and think how you can make an impact."