England's cricketers will not enjoy the vocal support they normally do on tours when they go to Bangladesh, as the Barmy Army have opted not to make the trip as they cannot be assured they'll be safe. 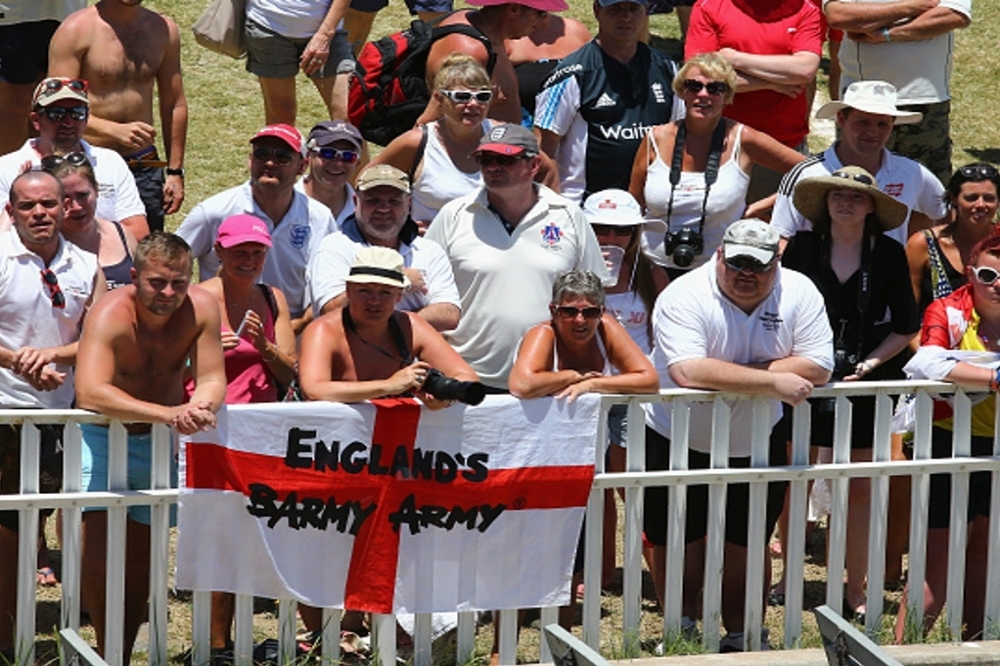 The supporters' group have announced that they will not be travelling to the Asian nation due to safety concerns, as they will need to pay for private security teams to protect them, as this won't be covered by the ECB or BCB.

England ODI captain Eoin Morgan and batsman Alex Hales have withdrawn from he tour as they don't feel convinced about the safety measures in place, and even fewer are available to the Barmy Army.

The group said: "Behind the scenes we have been liaising with the ECB and the Bangladesh Cricket Board (BCB) and have now received advice from the latter.

"We have been supplied with a list of hotels in Dhaka and Chittagong that will receive protection from the Bangladesh Police and been told that England supporters will be afforded their own segregated area within the stadium.

"However on the issue of escorts to and from stadiums (where due to local traffic conditions supporters will be most vulnerable to attack), we have been supplied with the contact details of a private security company, the implication being that any extra security will have be at supporter's own expense.

"Whilst we are grateful that the BCB are taking an interest, we feel these measures do not yet go far enough to persuade us to go against FCO advice.

"It is a matter of great regret that we feel unable to endorse travel to Bangladesh. Those of us lucky enough to have visited this country on previous tours have lasting and fond memories of a warm welcome, friendly locals and wonderful food.

"Perhaps the greatest pleasure being able to mix freely with the general population, particularly in and around the stadiums. We were also able to wander and explore the teeming cities of Dhaka and Chittagong without fear. FCO advice specifically warns against such activities."